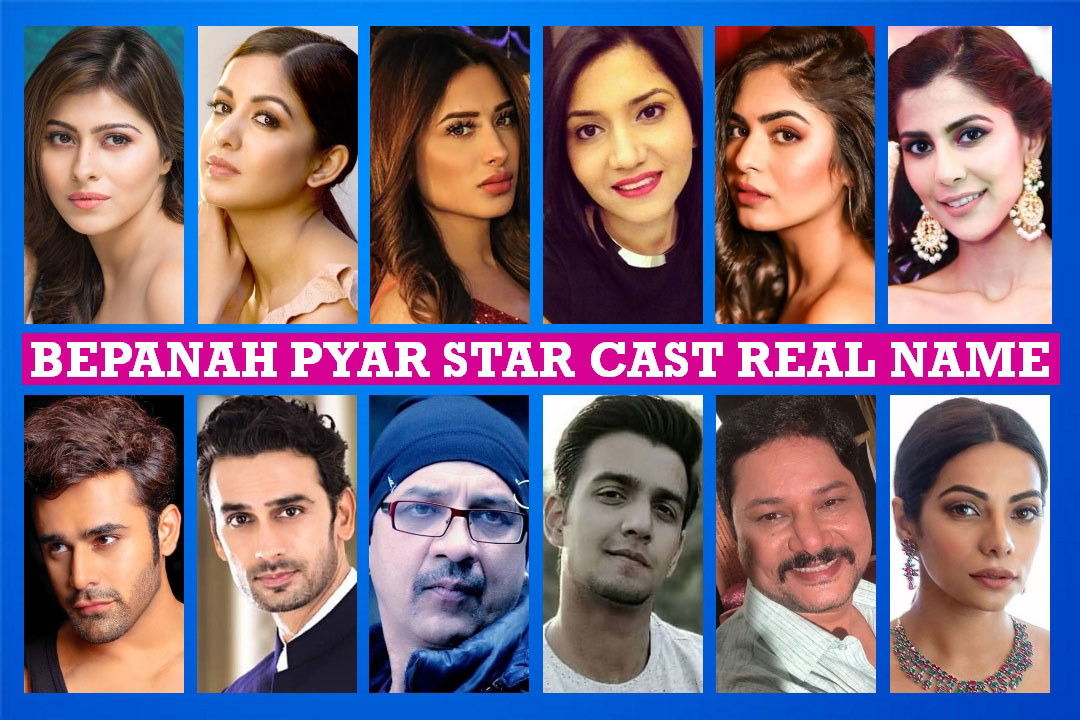 It is the story of two star sign crossed lovers. They love each other endlessly. But the Fate or destiny separate them apart because of she dies in an accident. They are Bani and Raghbir. After that destiny play another card with Raghbir. In which Pragati enter’s in Raghbir life. So can Ranbir who madly loved Bani will manage to love Pragati or there is more to happen in his life. The entire Bepanah Pyar star cast real name characters are well selected as per their role. Aparna Dixit, Pearl V. Puri and Ishita Dutta are in a lead role of protagonist. 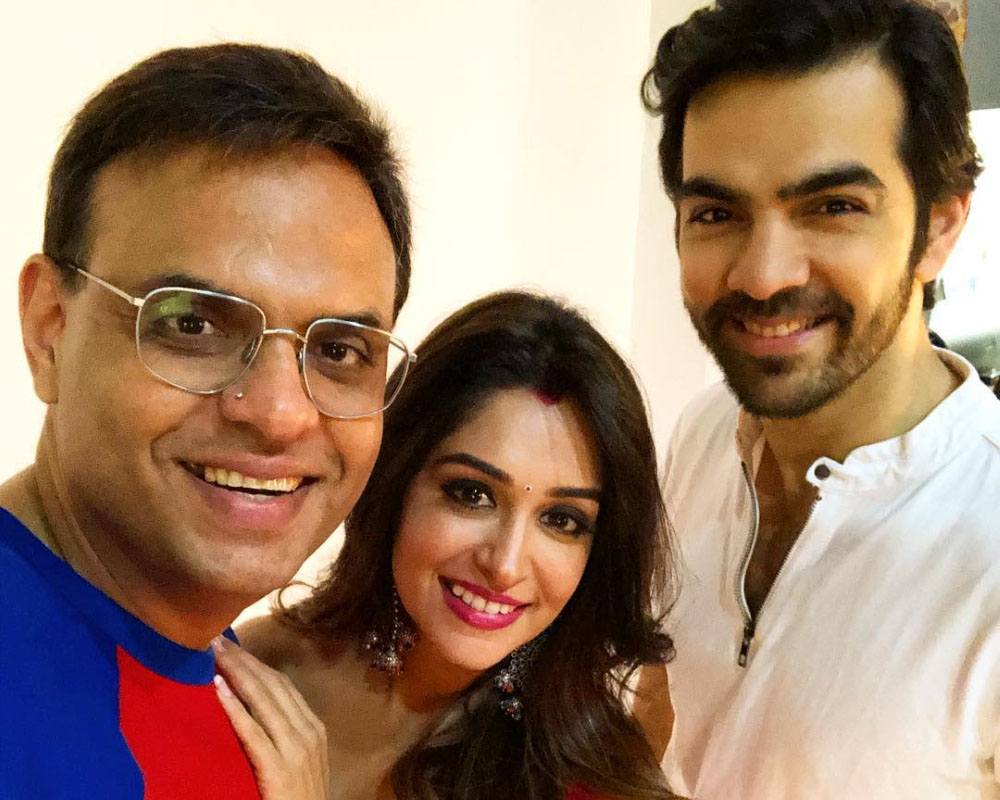 So here we are presenting the list of Bepanah Pyar cast name.