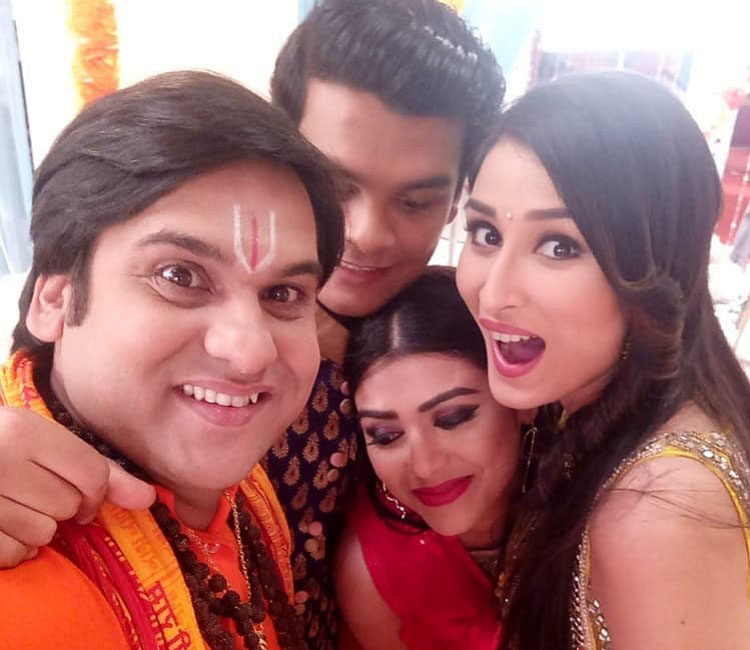 Shadi Ke Siyape is a situation based comedy show called as Sitcom. Its running time is approximately 42 Minutes. In every episode the situation or the episodic scenario changes and characters fitted themselves in those situations. Its story revolves around marriage, its merits, demerits and its side effects. Story of the show starts with wedding planner Fancy Aunty. She owns one marriage hall. One day, she encounters group of aliens Viraat, Nanku, Bijli and Pandit came from Jupiter Planet. They are on special mission Earth. Fancy Aunty hires them as her assistant and story goes on. Each episode will bring new marriage in that hall. 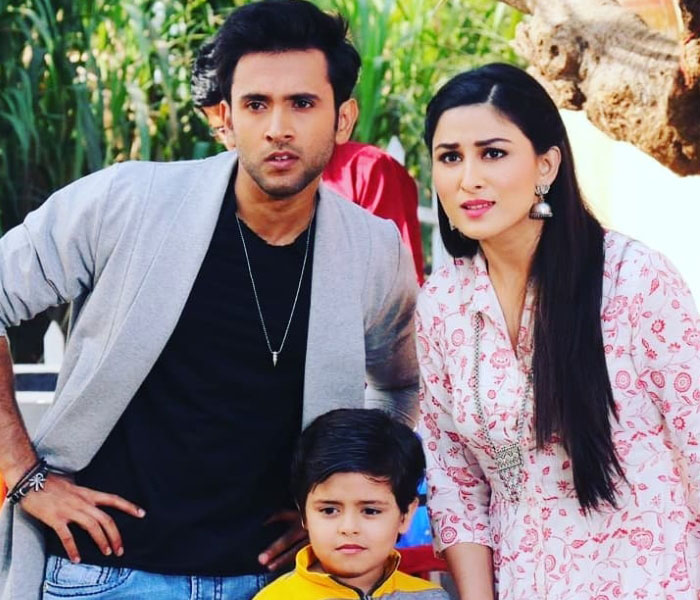 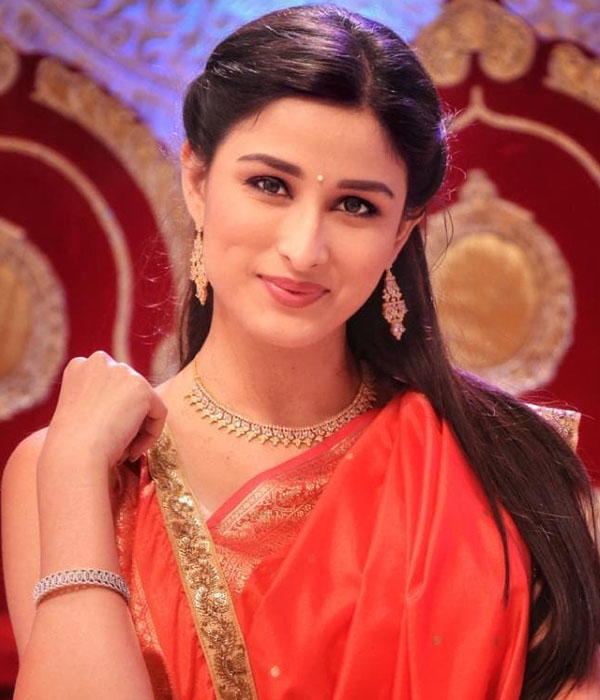 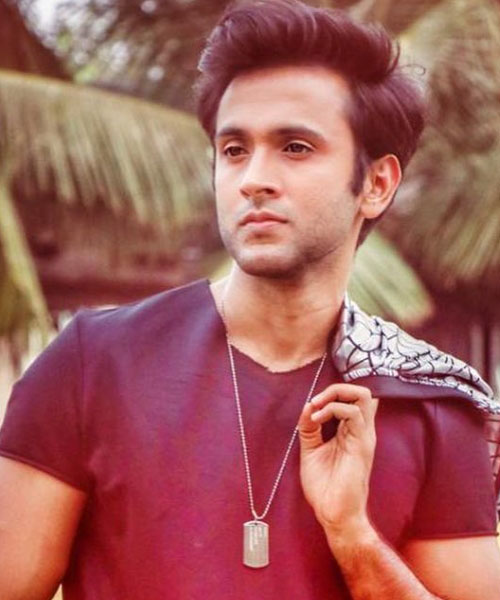 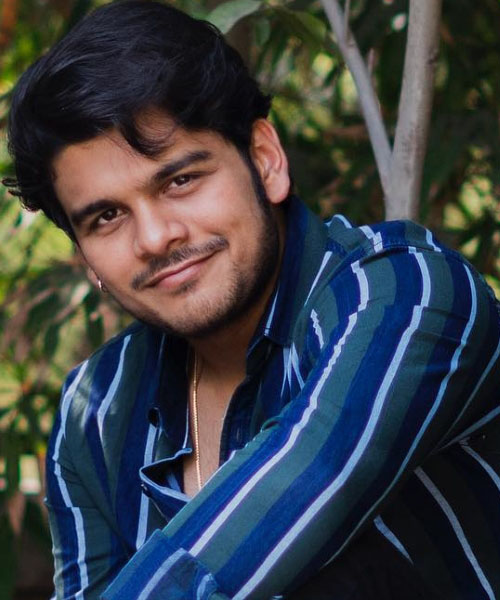 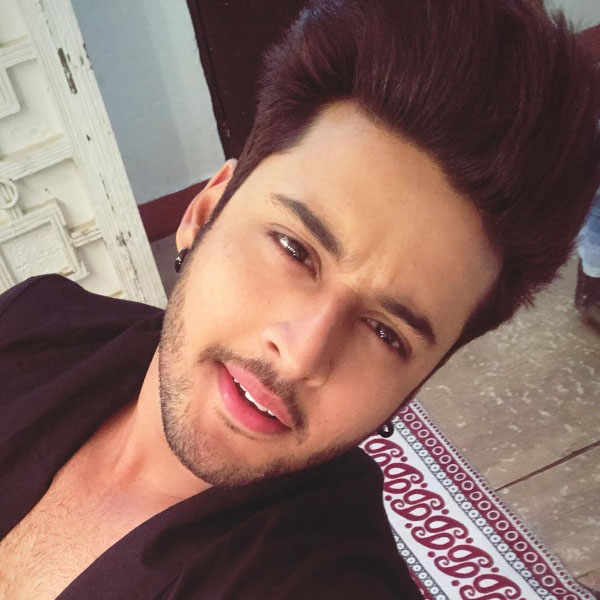