It is an Indian Medical drama, love, romance television series. It is created by Siddharth P Malhotra. Sanjivani Star Cast Real Name actors are Namit Khanna, Surbhi Chandana, Sayantani Ghosh, Mohnish Behl, Gurdeep Kohli Punj, Rohit Roy, Jason Tham, Robin Sohi and More. The series is started from 12th August 2019 only on Star Plus channel at 7:30 p.m. every Monday to Friday. Sanjivani serial is produced by Siddharth P. Malhotra and Sapna Malhotra under his production banner Alchemy Films production. The shows production, shooting and development location is in Mumbai, Maharashtra. It is also available on online media platform of Star Plus is Hotstar. The show is directed by Kaushik Ghatak. It is the rebooted version of 2002 show Sanjivani shows total running time is around 23 minutes approximately. 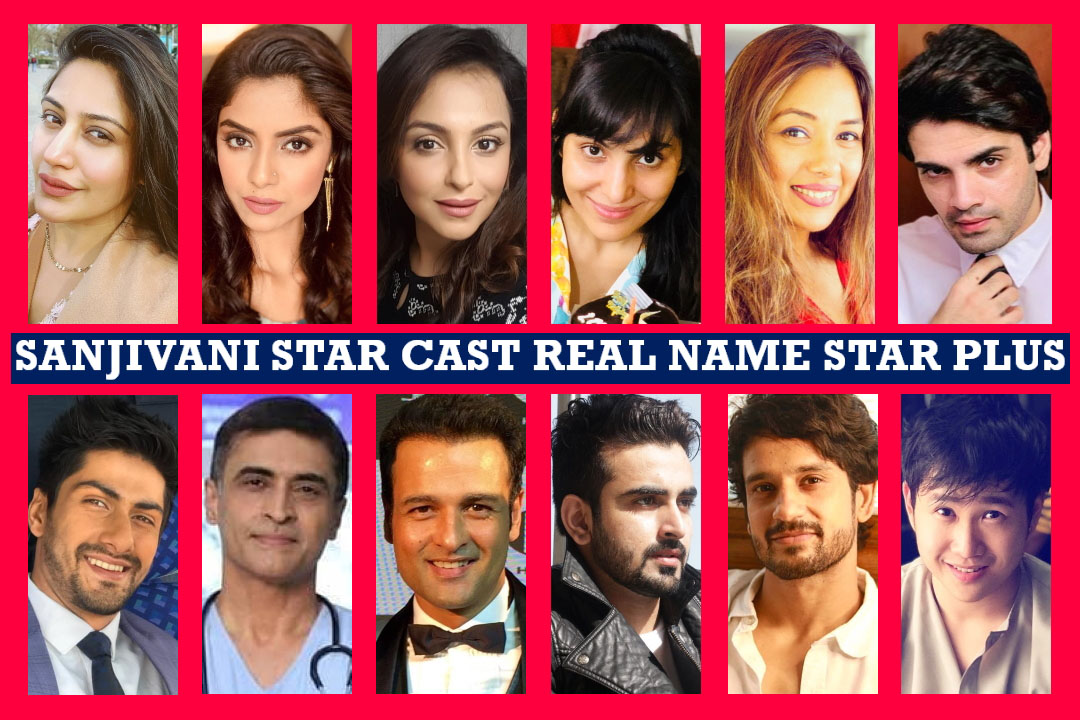 Its story line is based on medical drama genre specifically. This TV series focuses on doctors professional and personal life ups and down. The lead male character Siddhant Mathur of the show is been played by Namit Khanna. Its lead female character of Dr. Ishani Arora is played by Surbhi Chandna. The show’s makers consulted to real life doctor to teach Body Language, Medical Terms, Operating Medical Equipment, Wearing Gloves, Checking the Blood Pressure and Stethoscope Operation and holding in right way to the cast. Doctors are regularly visiting Sanjivani set occasionally occasionally for helping them. According to the cast of Sanjeevani,” Playing a Doctor is Challenging task, it is not easy task to do so at any mean.”

So they take perfect training from doctors to, how to treat patient and so on. This is the change that all of you guys want if you are getting bored from daily Saas- Bahu family drama. The entire Sanjivani star cast real name characters are very well selected as per the role suited to them.

So here we are presenting the star cast of Sanjivani Show.