Sanjeev Tyagi is the versatile Television actor from more than decade. He started his career with DD National Television Show. In Anand Shivakumaran movie Money Devo Bhava, he played the role of Shailendra. Sanjeev Tyagi was also played various characters in Sony TV’s Crime Patrol from Police Inspector to Crime Suspects. He is not that much of socially active but he does shares some moments with us on Instagram and Facebook. Sanjeev Tyagi is currently lived in Mumbai, Maharashtra. After Crime Patrol Satark closer in July 2018, Sanjeev is working in Crime Patrol Dastak, the Weekdays series of Crime Patrol as senior inspector. 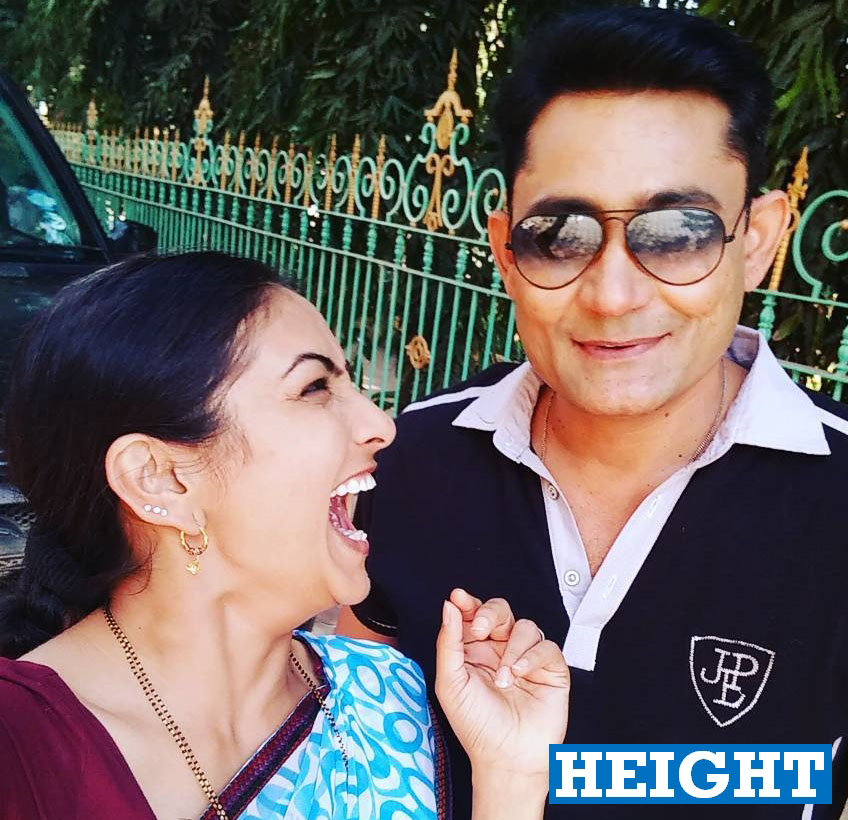 Sanjeev also involved in some social work activity. He represents the Women’s and Child Safety and done the advertisements on it as presenter.

So here we are presenting the Sanjeev Tyagi Wiki in Tabulated form Below. 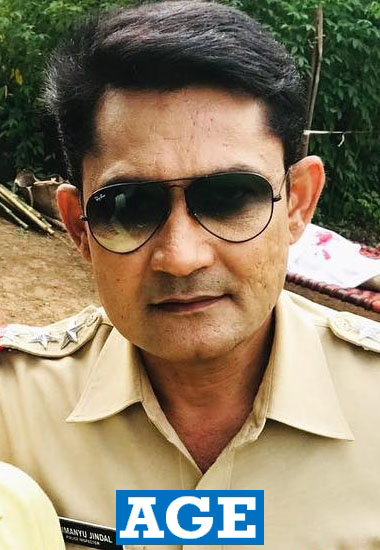