He is an Indian Film, Web Series and Television Actor and Model. Rohit Mehta was born on 26th December 1987 in Chaupal, Himachal Pradesh. Rohit Mehta Biography includes all the crucial information about his life. He born and brought up in Tipra, Chaupal, Shimla and completed his graduation from P. G. College, Solan Himachal Praesh. Rohit started his acting career with DD National afternoon show Tum Bin Jiya Jaaye Naa in year 2015, where he played the lead character Ishaan Singh. He received lots of loves, appreciations and fame from the audience through that character. 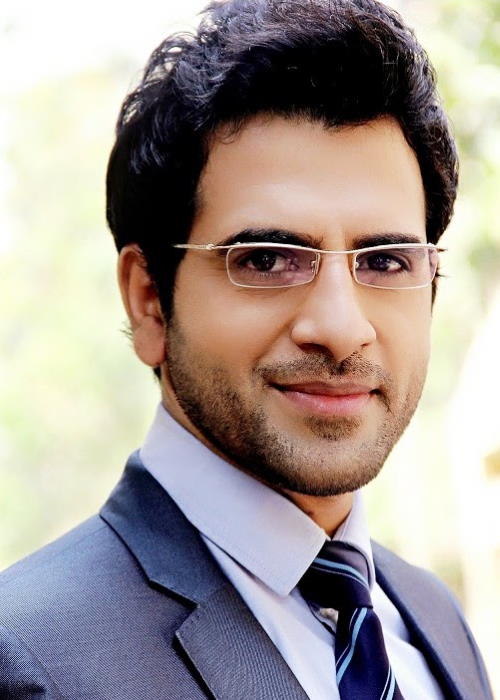 After that he never looked back, he got several opportunities to work in TV commercial, TV Series like Saavdhan India, Crime Patrol Dial 100, CID, Fear Files, Haunted Nights, Code Red, etc and Web series like Mad News and Border. Though, he did saw some tough time in his acting career. We use to say that ‘someone got the opportunity to work in some’. But we usually forgot the things that the person achieved those opportunity by his Hard Work, Dedication, Patience and Talent. Same is here with The Rohit Mehta an actor/ Model/ Entertainer. Rohit Mehta Biography shares his stunning physical appearance of 5 Feet 8 Inches in Height, 15 – 40 – 32 inches in (Biceps- Chest- West respectively) Body Measurements and 69 Kg in Weight. 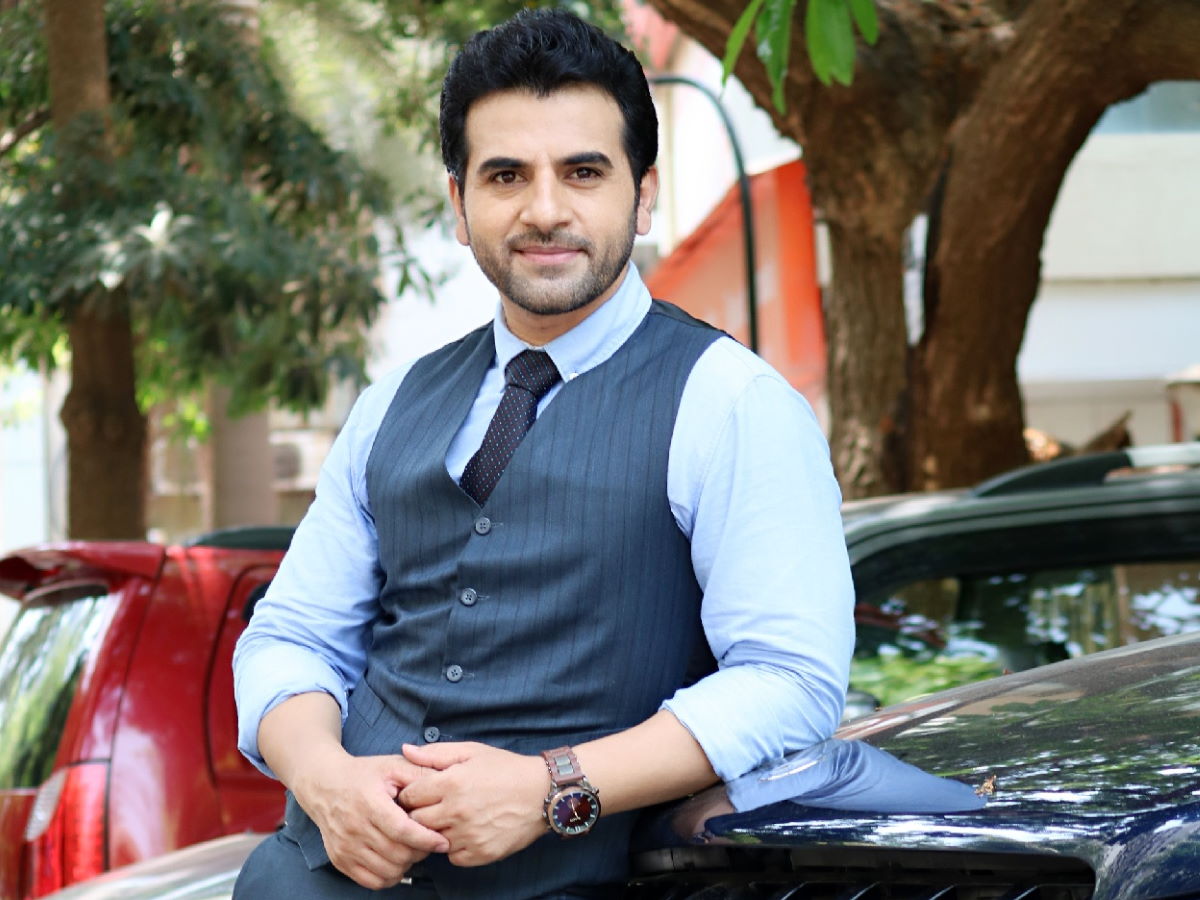 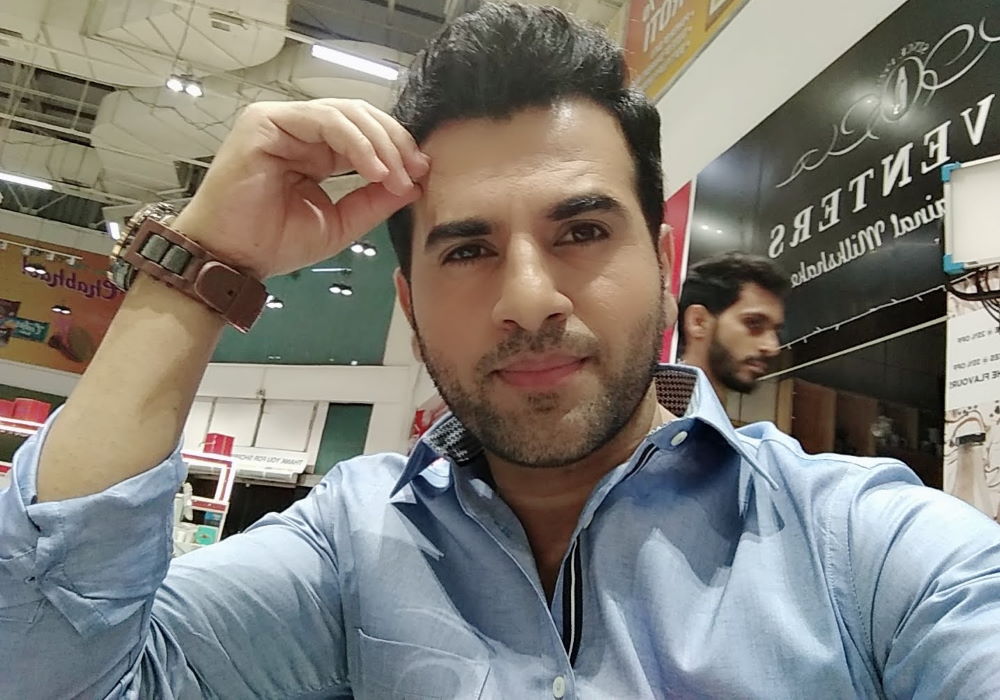 Rohit Mehta was very fond of dance and with his friends in college, he formed a dance group and Used to participate in college annual functions and dance competition in the surrounding city. While studying and dancing, Rohit got interested in acting too.

After completing his graduation, He first came to Delhi to convert his passion into profession and shifted to Mumbai after doing theater for two to three years in Delhi. Rohit Mehta always believes in hard work and says that all that has been found so far is through hard work. And also very happy with what he have achieved till now. 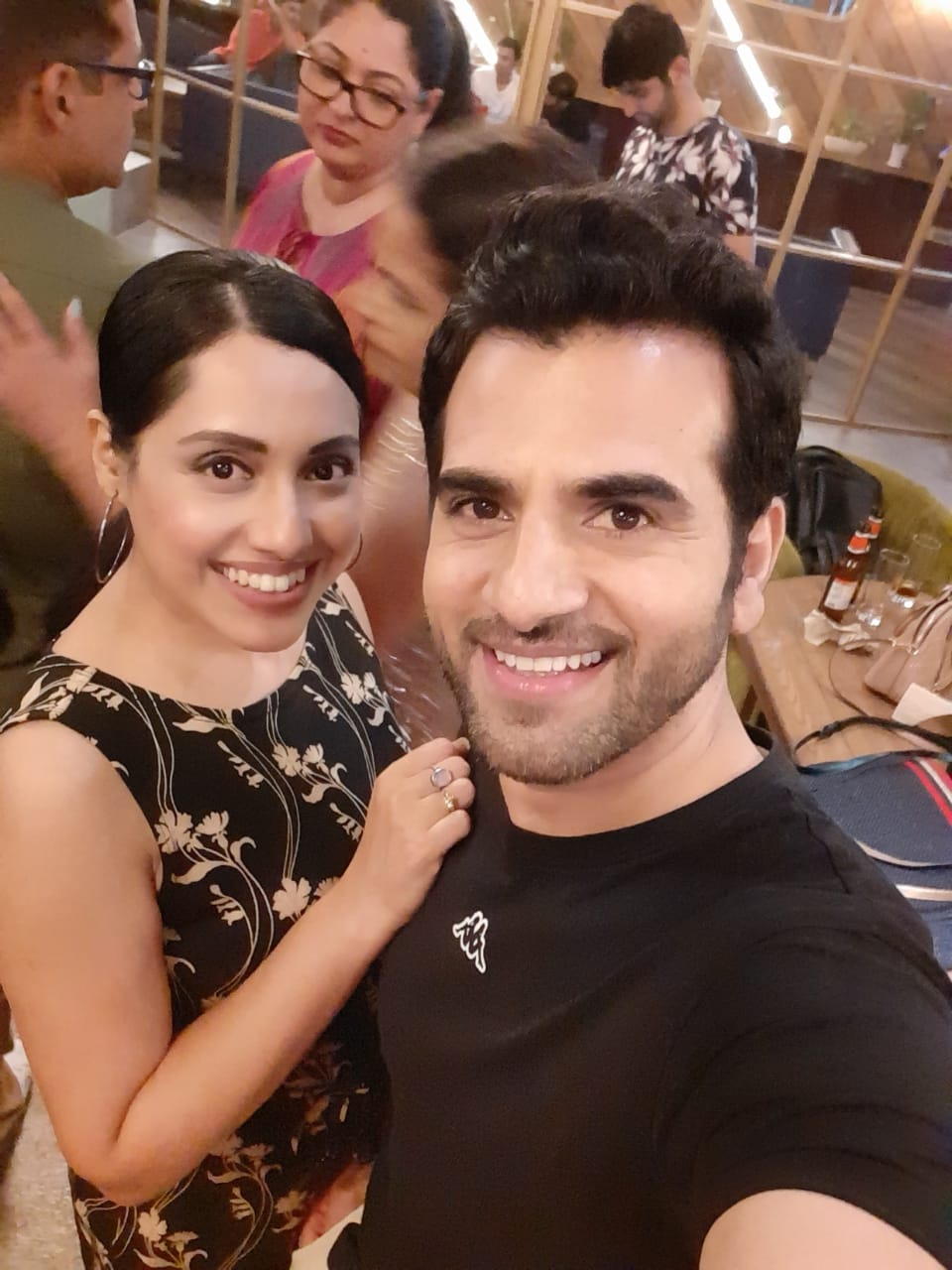 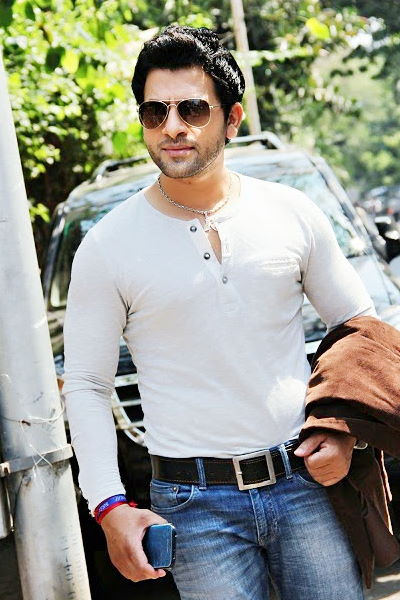 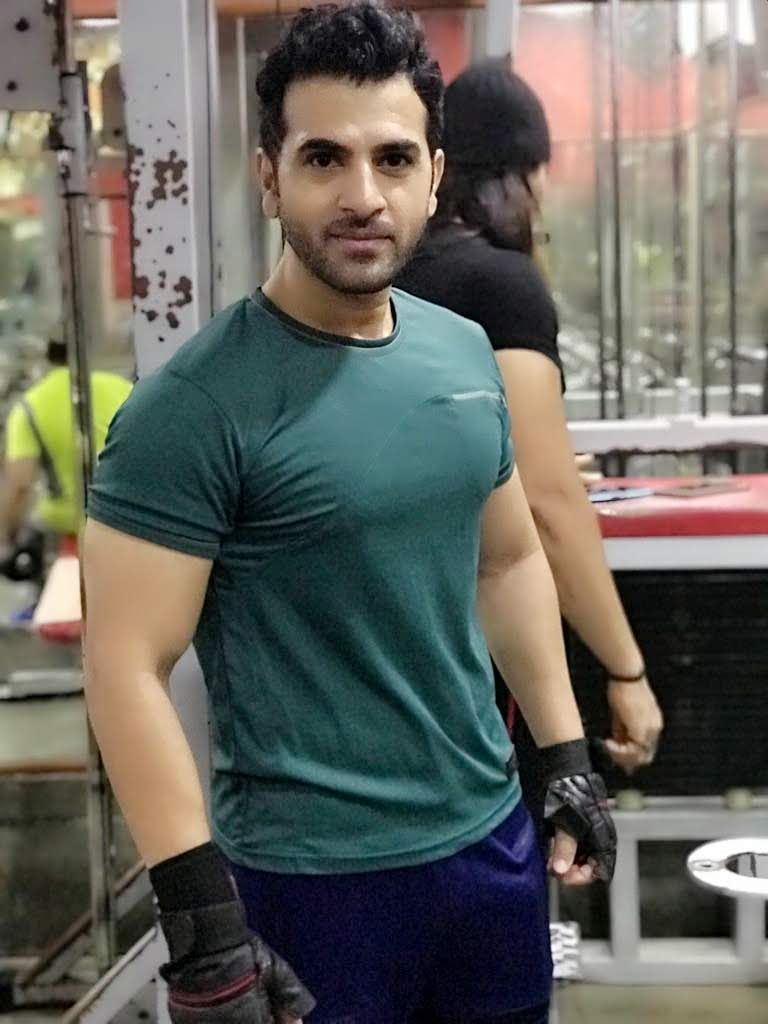 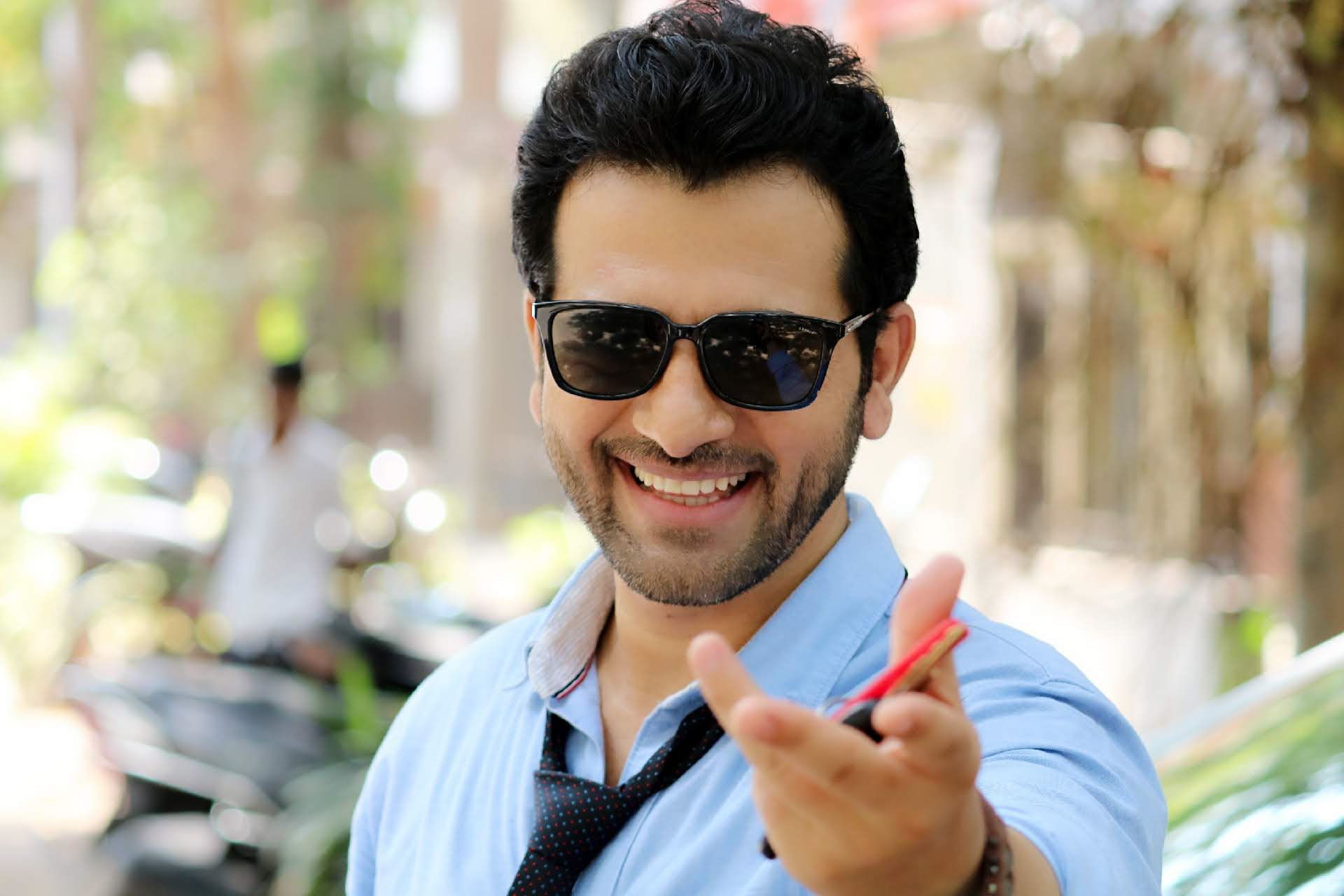 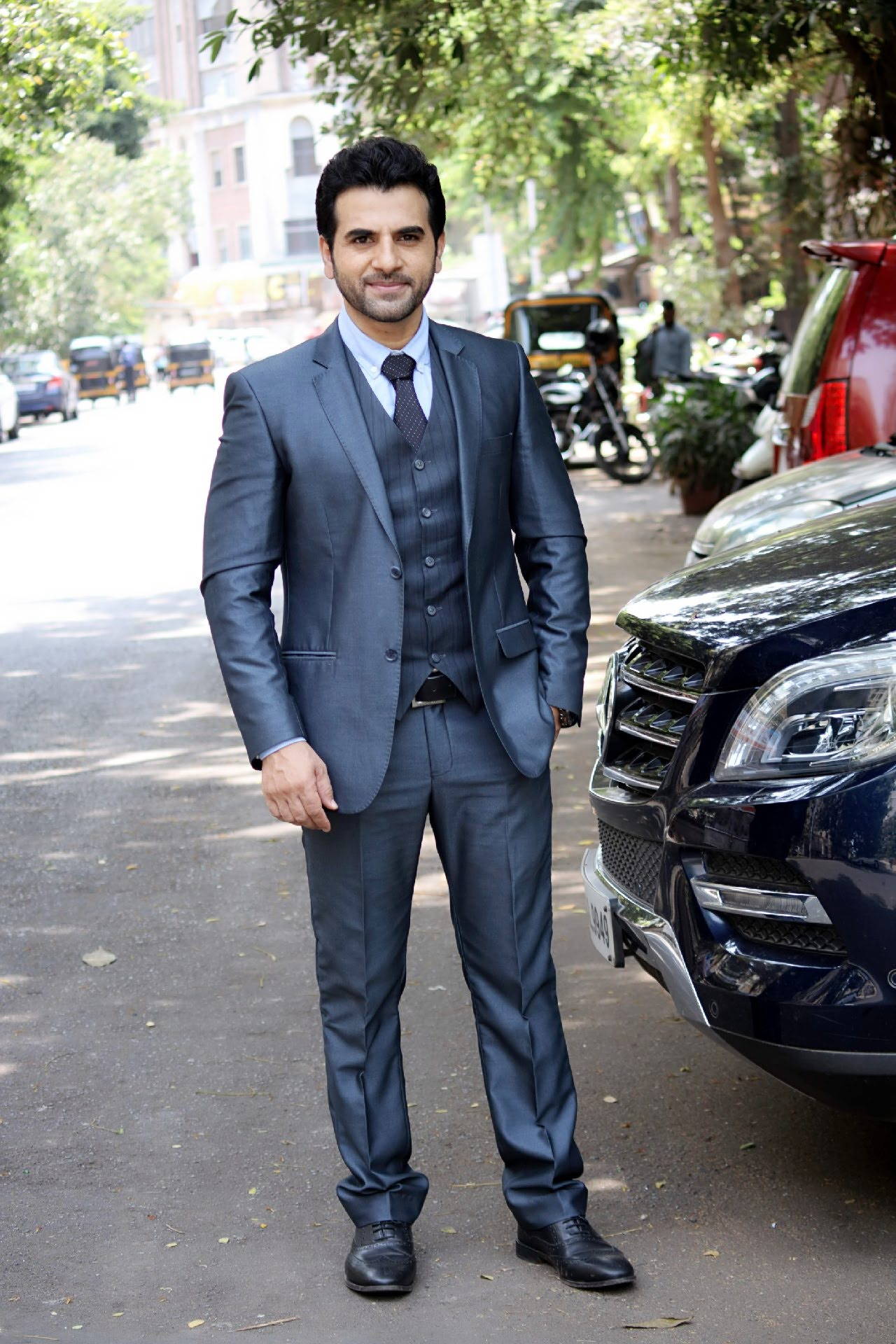 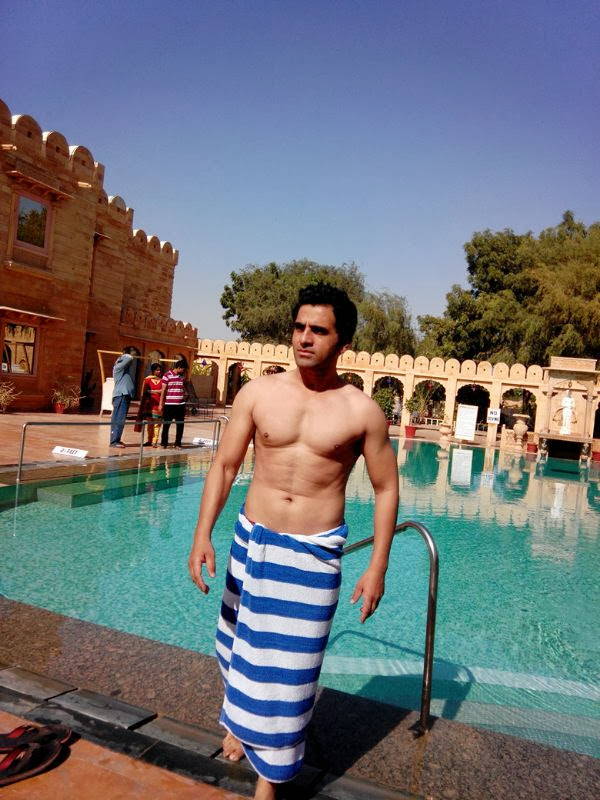 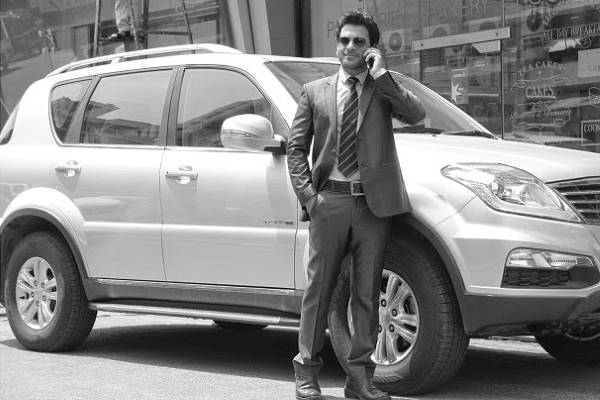 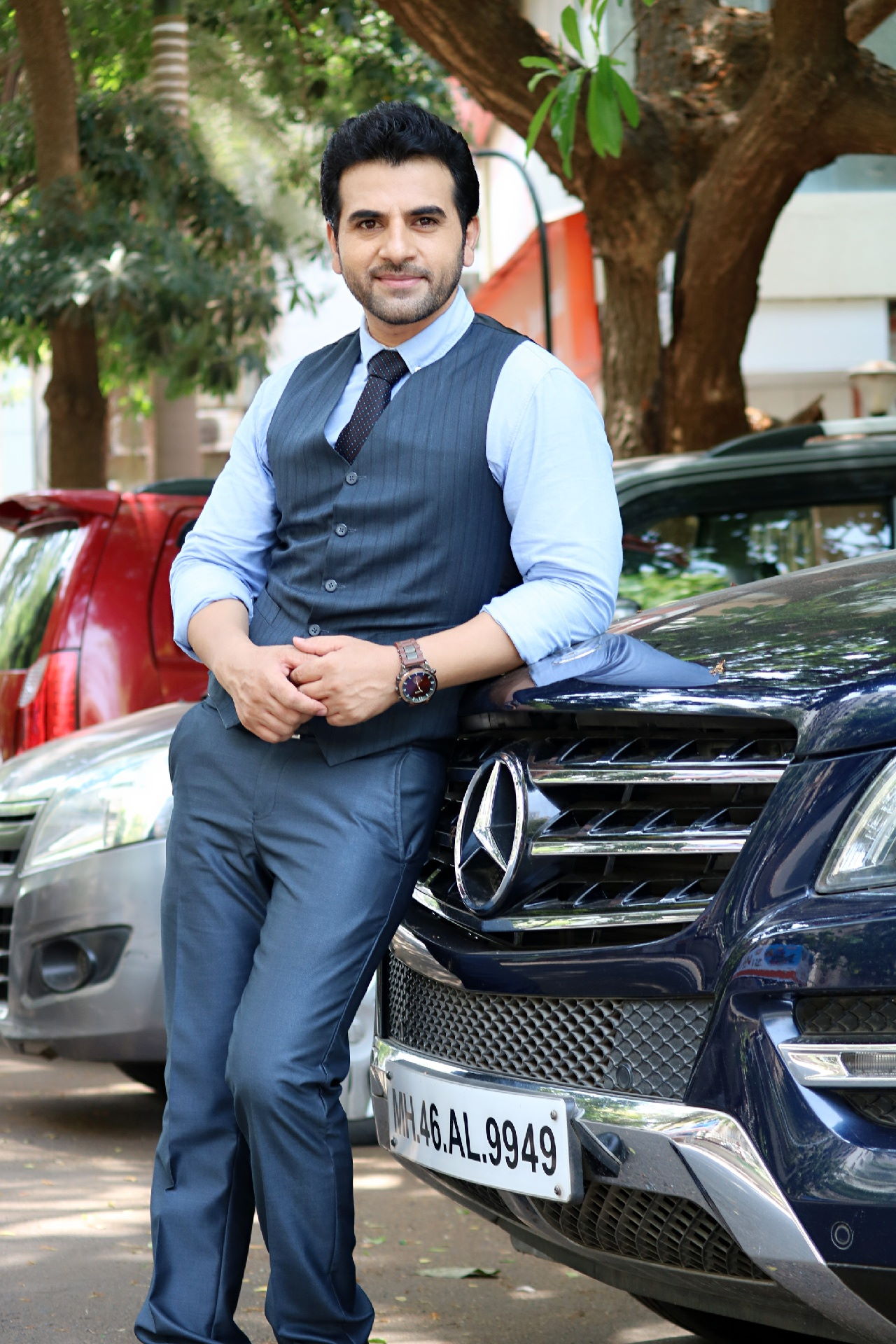 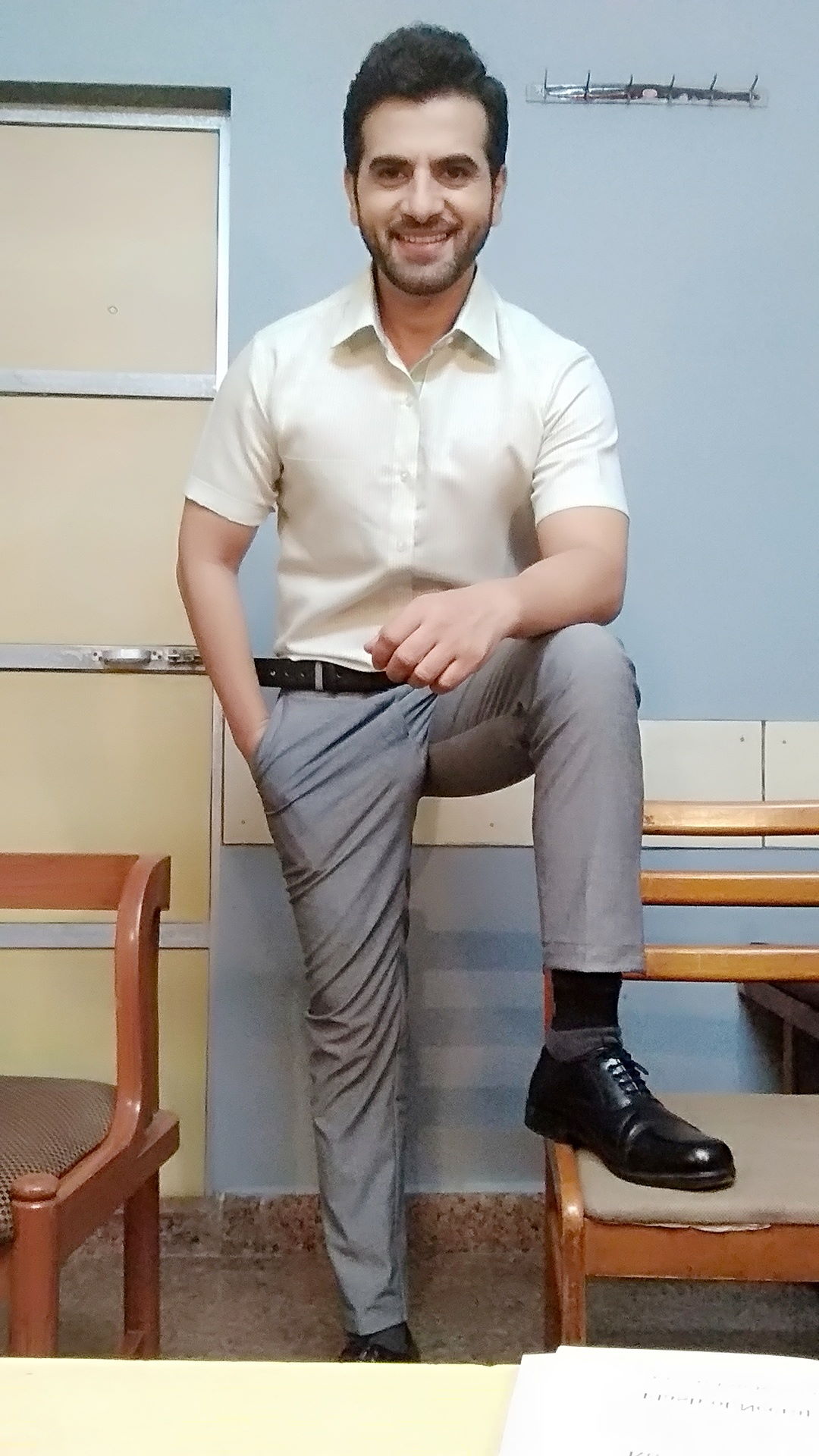 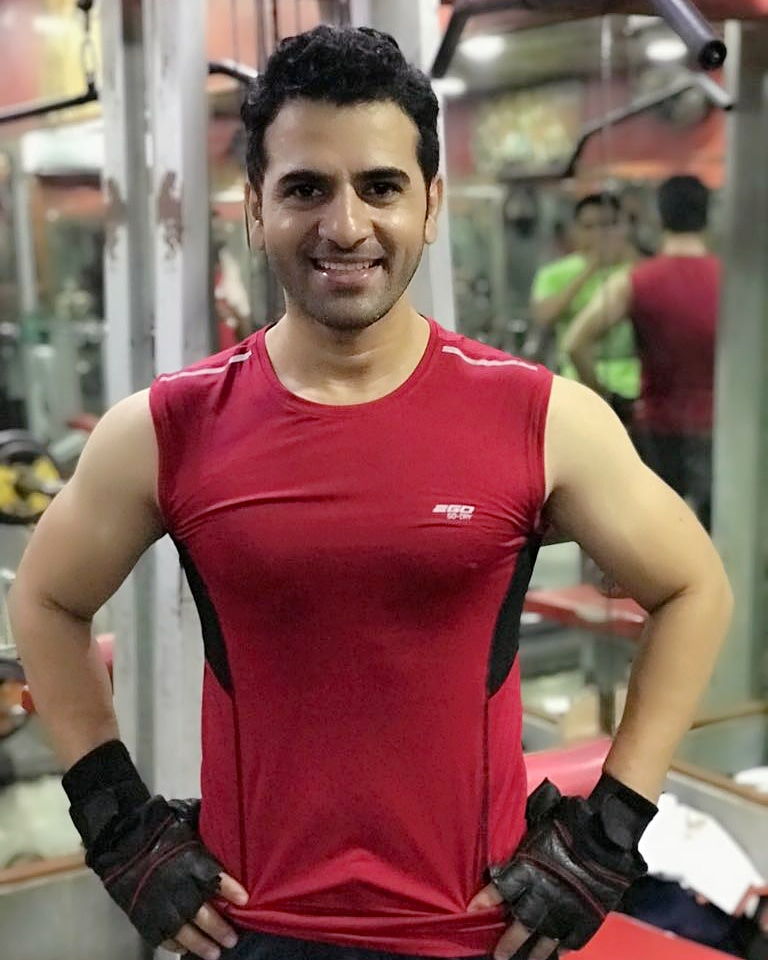 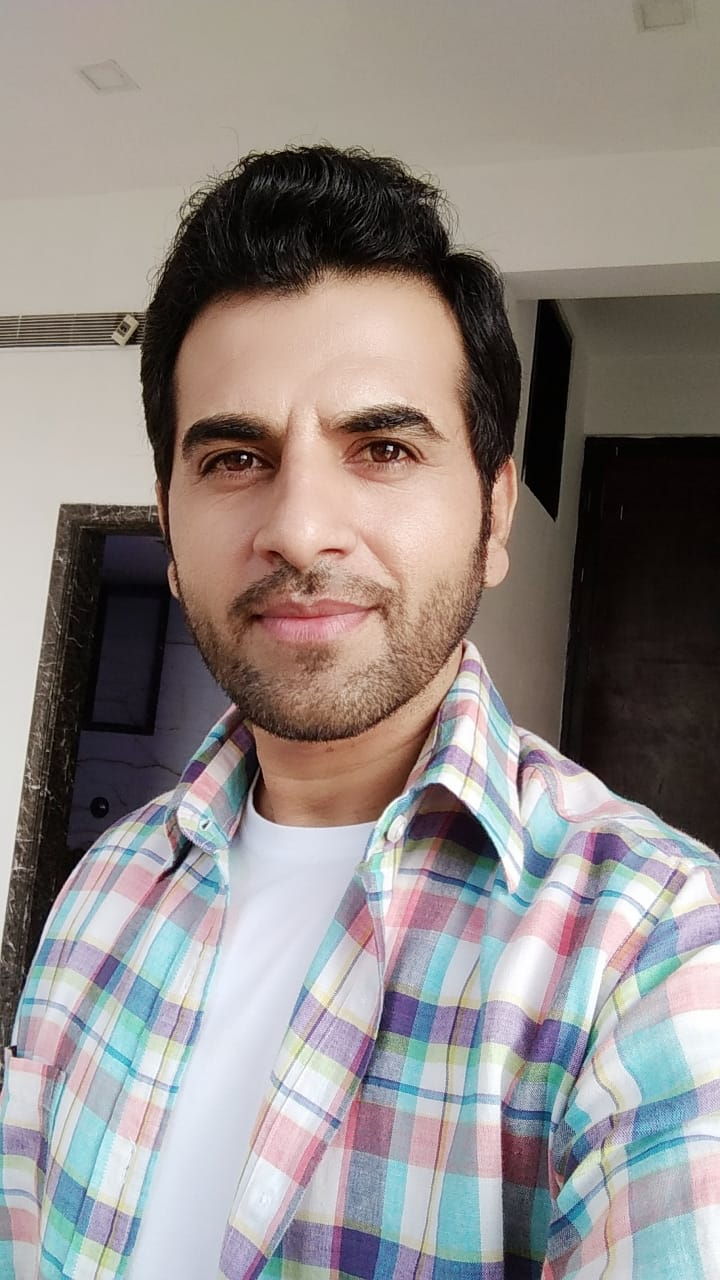 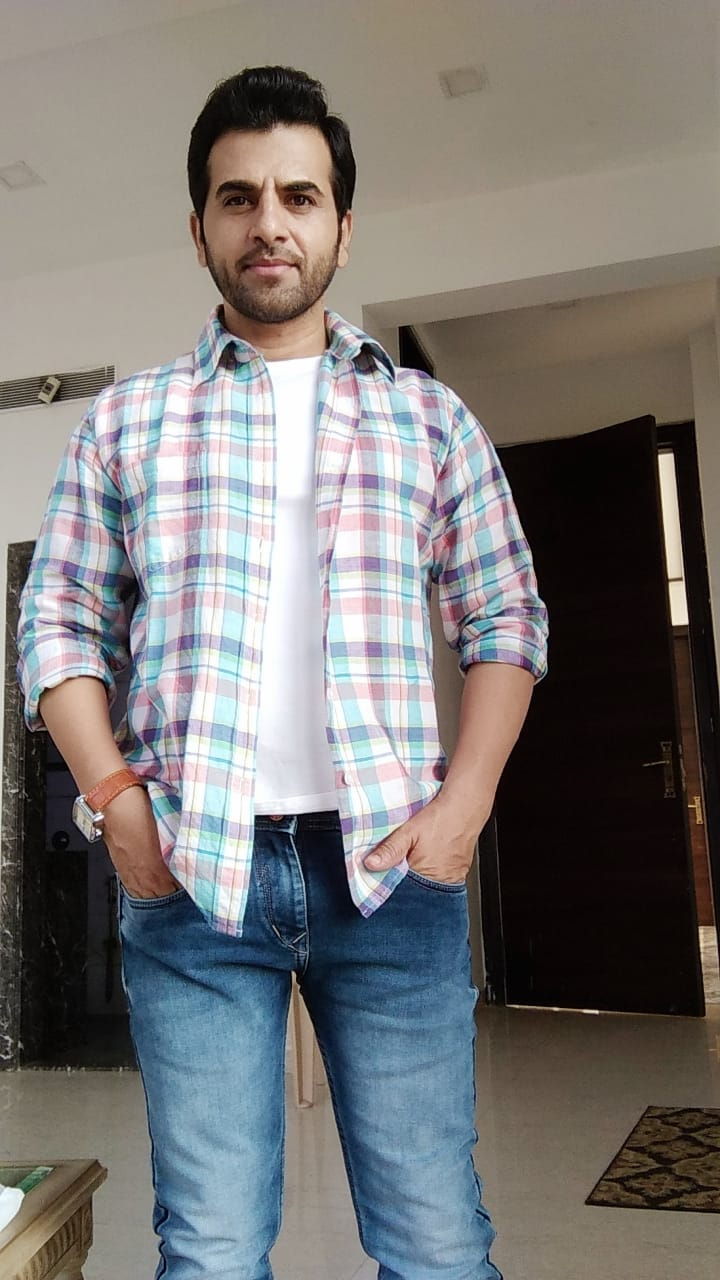 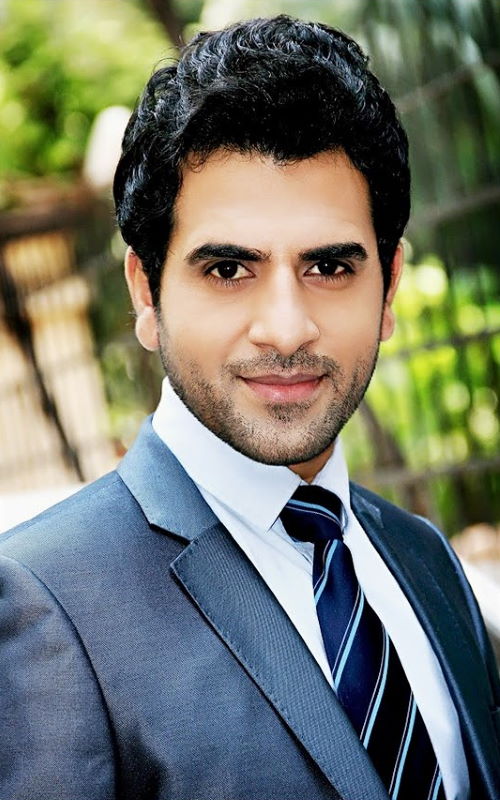