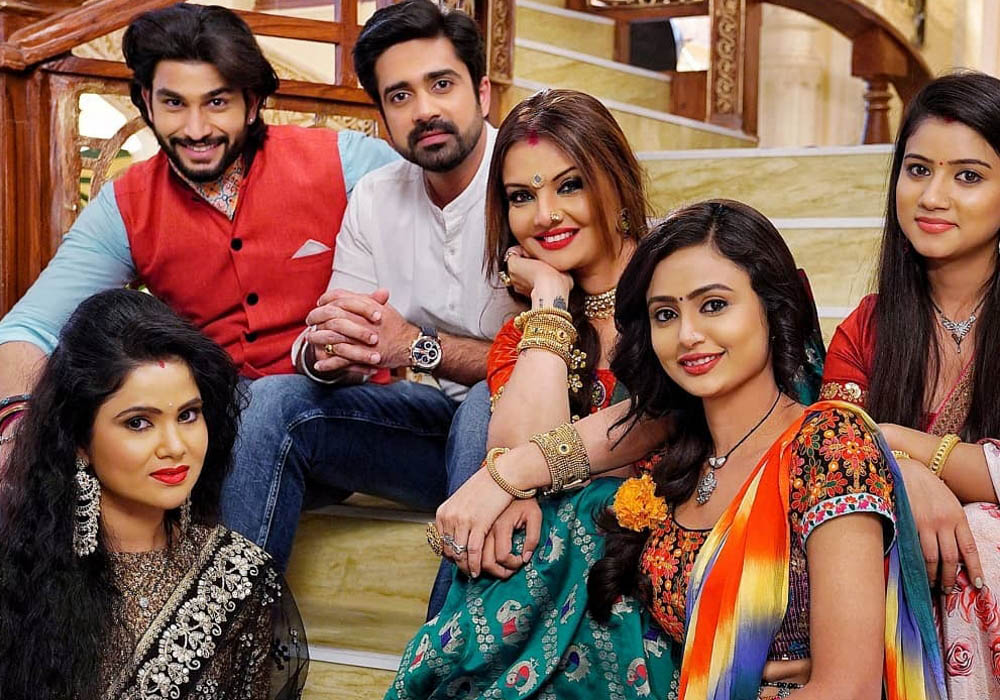 Mai Bhi Ardhaangini shows storyline is based on love story, superstition, horror, drama genre. Madhav Thakur is the lead male character of the show played by Avinash Sachdev. His wife Chitra passed away due to some things wron happened with her. She then haunts those who did wrong. Chitra also tries to unite Vaidahi and Madhav. The main lead female Antagonist is Nilambari Thakur played by Deepshikha Nagpal. Shweta is the supporting antagonist character played by Krutika Desai. 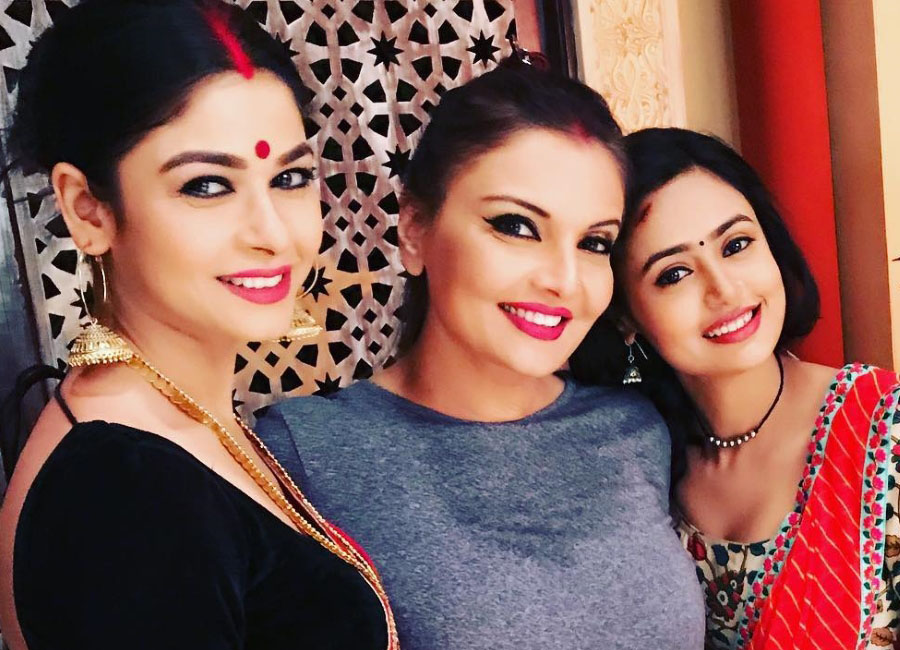 So here we are presenting the cast name list of Mai Bhi Ardhaangini. 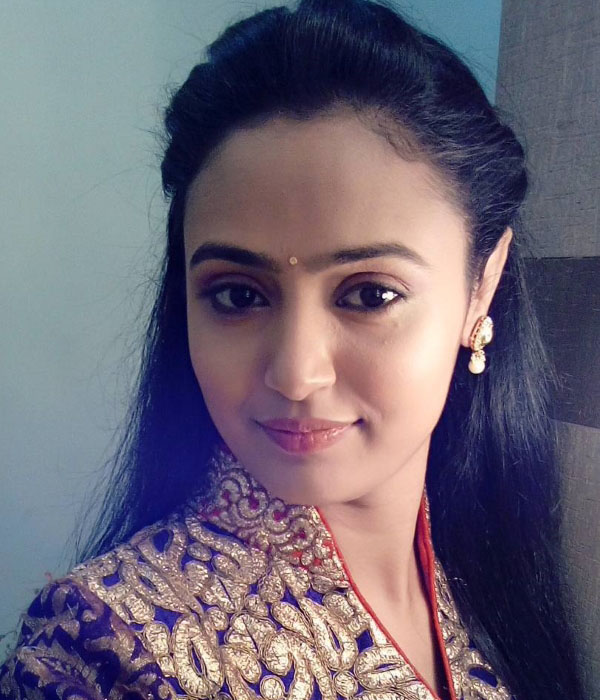 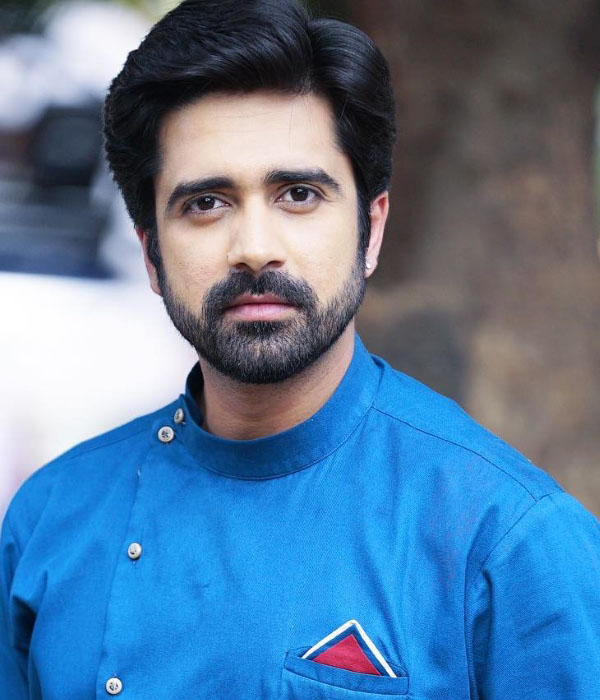 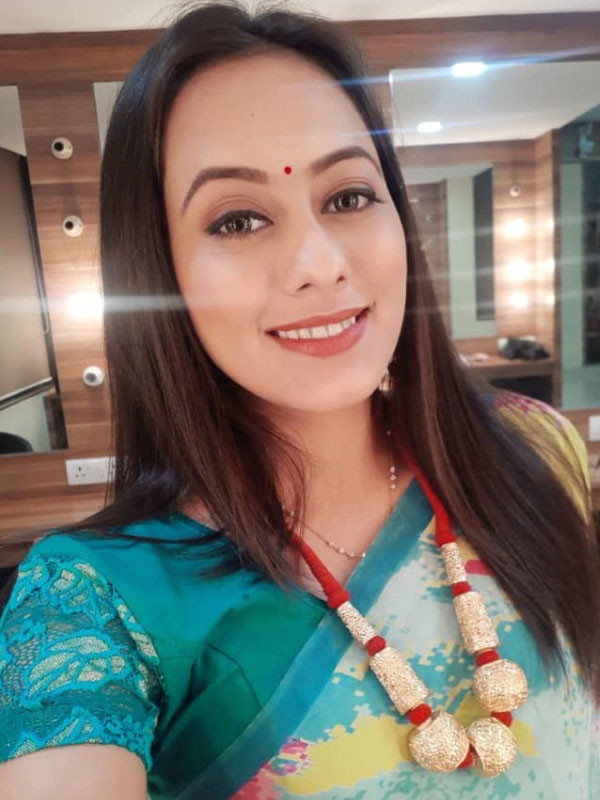 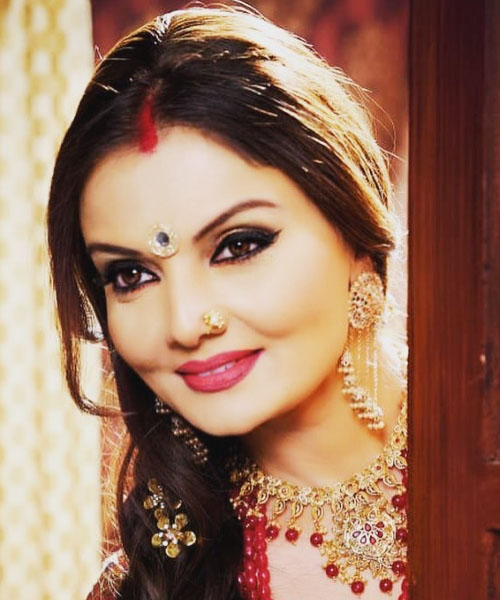 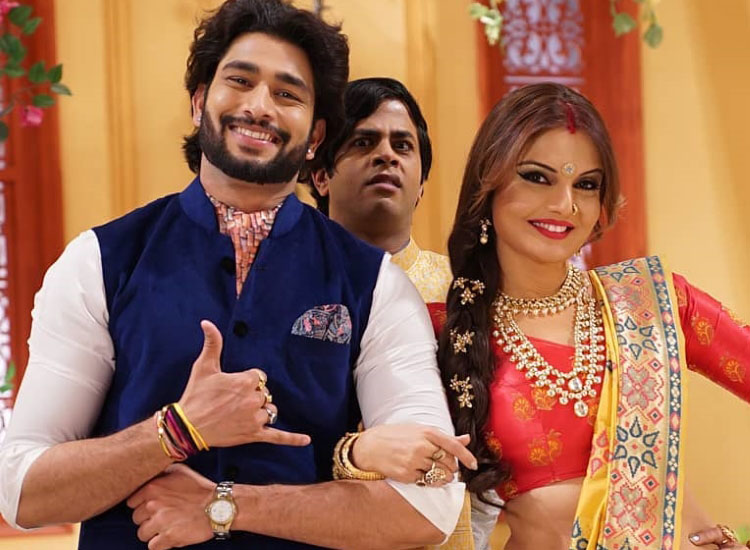 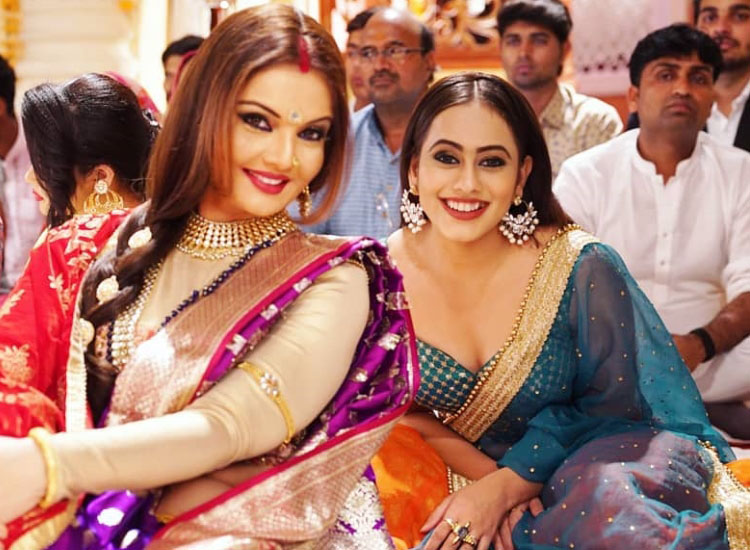