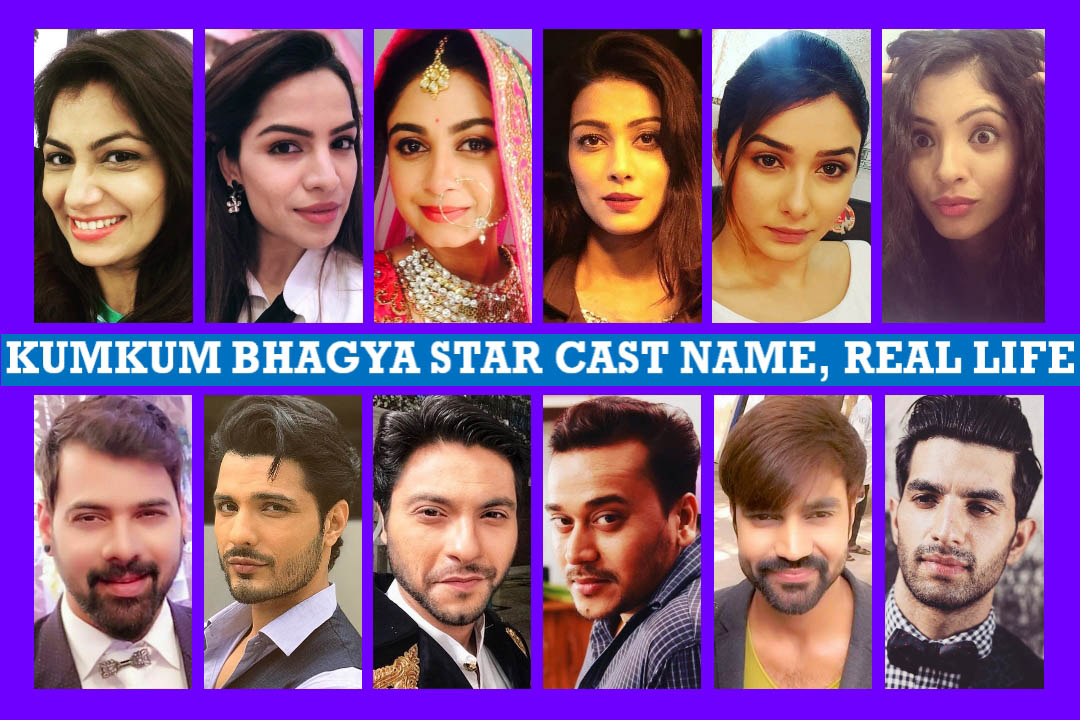 Kumkum Bhagya serial is the story of two beloved Abhi aka Shabbir and Pragya aka Sriti Jha but seperated by destiny. Their love story suffered by main female antagonist Alia aka Shikha Singh and Tanu aka Leena Jumani. Abhi and Pragya faced many of obstacles and Ups and down throughout their life and made their journey successful. The main support system of Pragya is Purab and Disha. The other Kumkum Bhagya star cast real name actors were also play the significant role in the show. Rapstar King Singh is also the important part of the show. He makes the show more entertaining. 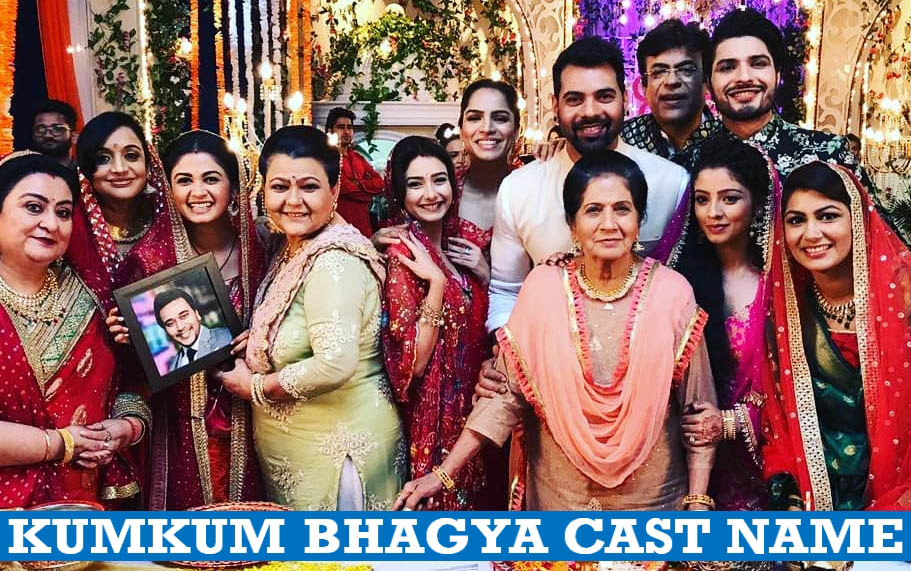 Show is directed by Sameer Kulkarni and Sharad Pandey. It’s the music is composed by Lalit Sen and Nawab Arzoo. Kumkum Bhagya’s story is written by Anil Nagpal, Dheeraj Sarna, Vikash Tiwari and Mrinal Tripathi. The primary location for shoot is in Mumbai. 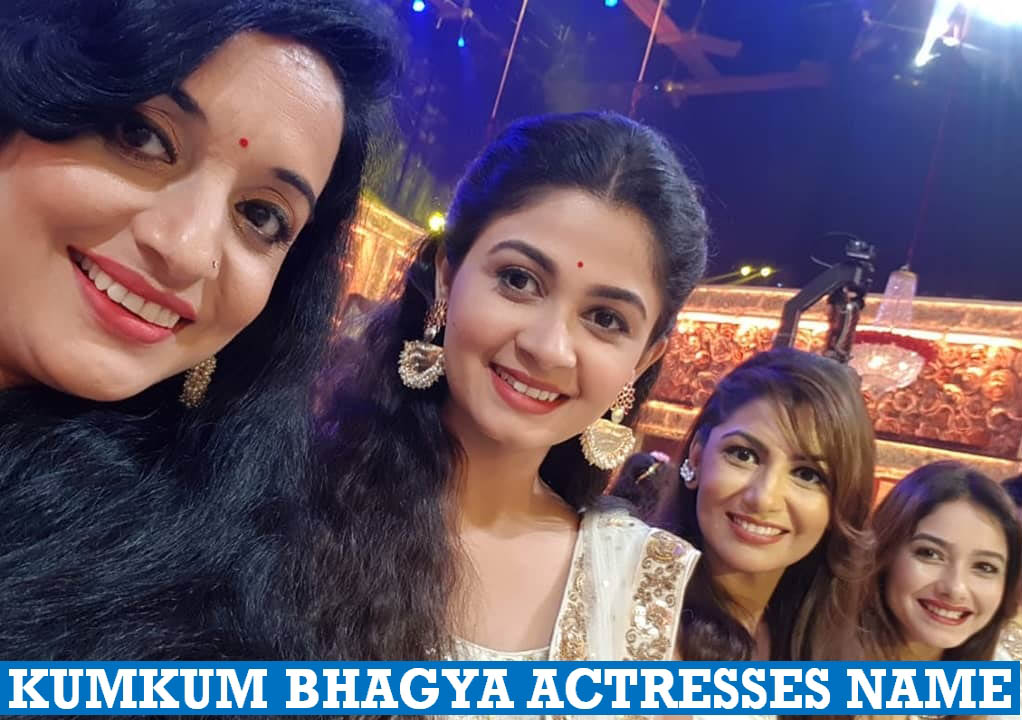 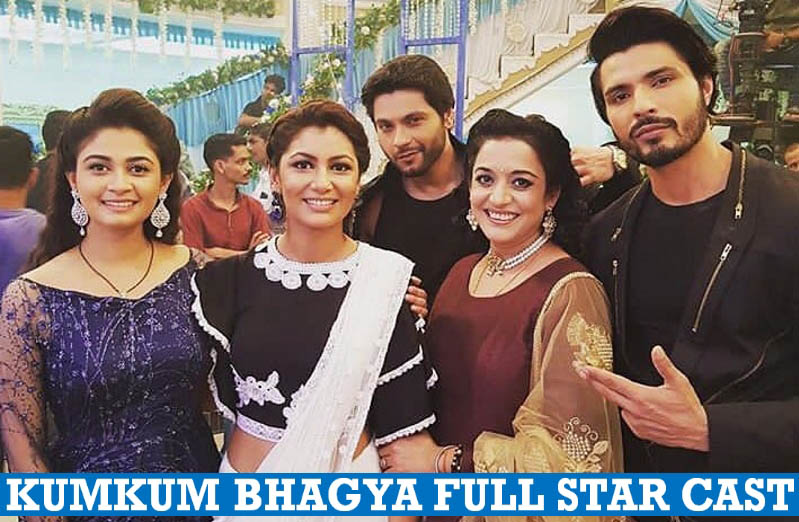 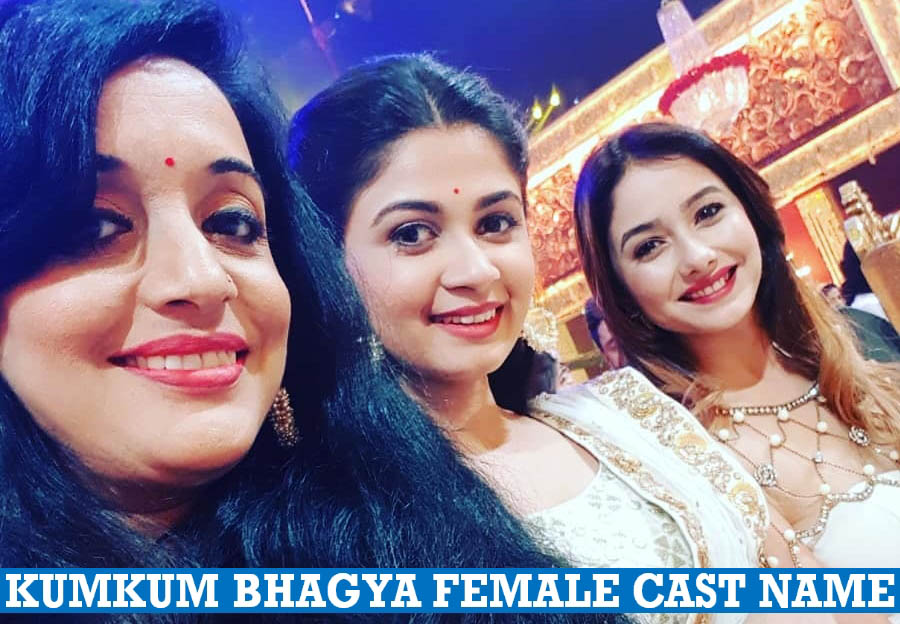 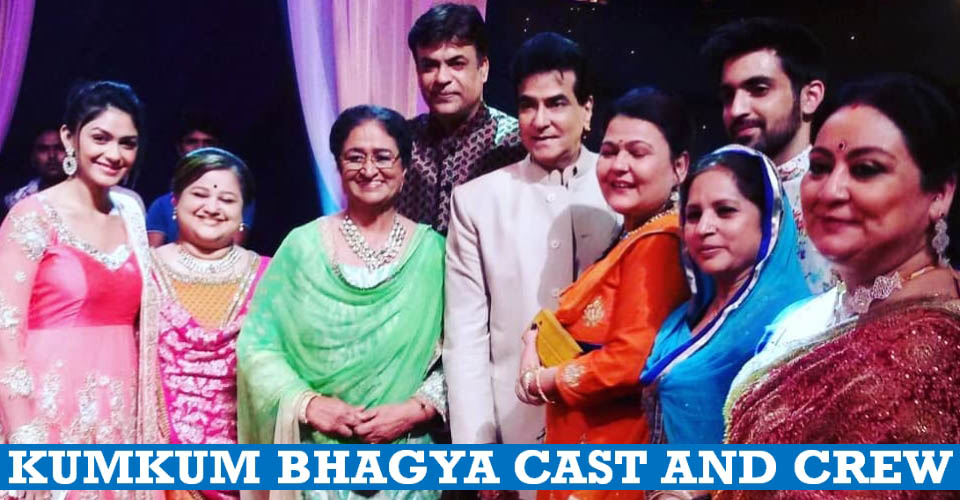