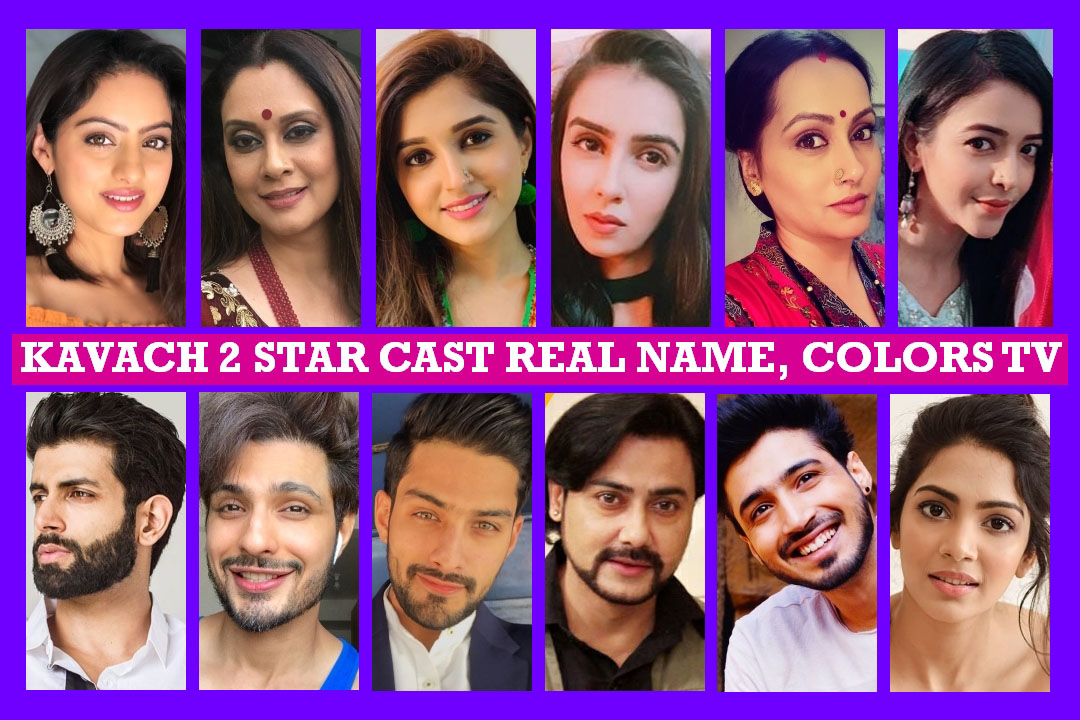 This is the story of breaking the entire barrier which came in their love and love beyond passion and obsession. It is never ending love story of husband and wife. She does everything to protect her love and obsession. She is all time ready to go beyond love to save her husband from evil spirit or something Supernatural. This series is Horror, Supernatural, Thriller, Drama TV series. Kavach 2 starts with voiceover that tells us that temple of Panch Mahabhoot is situated in Dev Lali Village. On Mahashivratri Night, Lord Shiva and Maa Parvati practices dance in this temple at 4:00 AM for their union. In this night Lord Shiva is engaged in dancing with his wife Mata Parvati so that the Ghost are not in his control.

Bhoot or Ghost or Pret are freed in this night. At this time, if any unmarried girl goes in temple and worship ‘Shivling’ by regular rituals the Lord Shiva show her future Husband Face. But this is not that easy because there is Crematorium Ground in the way of Temple. There the most dangerous Ghost or Evil lives. All the Kavach 2 Mahashivratri Star Cast Name characters are well suited according to the situation.

So here we are presenting the list of Kavach 2 Mahashivratri Cast Name: –