The Kapil Sharma Show is a Talk Show, Comedy Chat Show and Sketch Comedy Show. Its permanent guest is Archana Puran Singh and special appearance guest as laughing judge is Harbhajan Singh. In each of the episode, new guest appears on the show. Some of them are came for their film promotion while others are came as special appearances to enjoy, chat, laugh and perform. TKSS is come up with two parts. 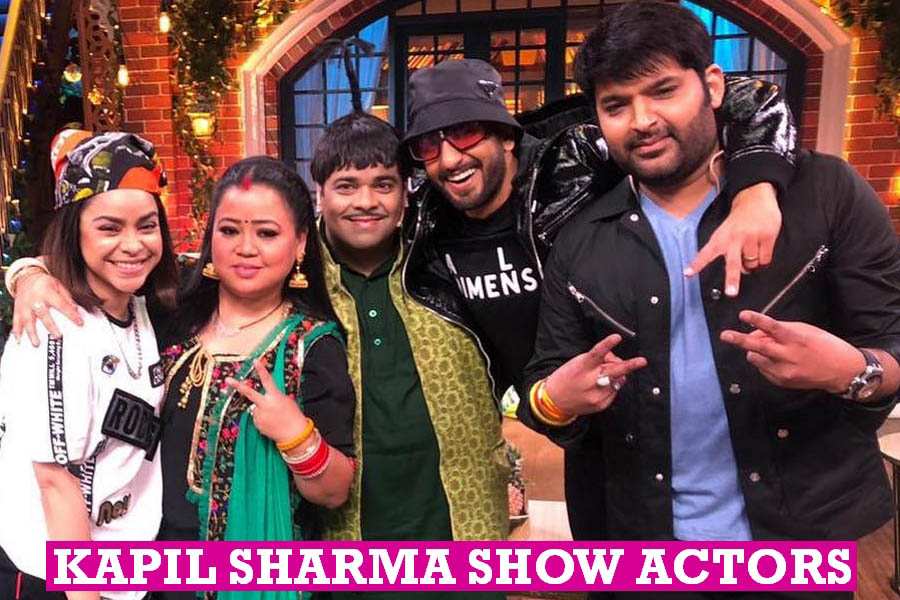 Here is the list of Kapil Sharma Show Cast. 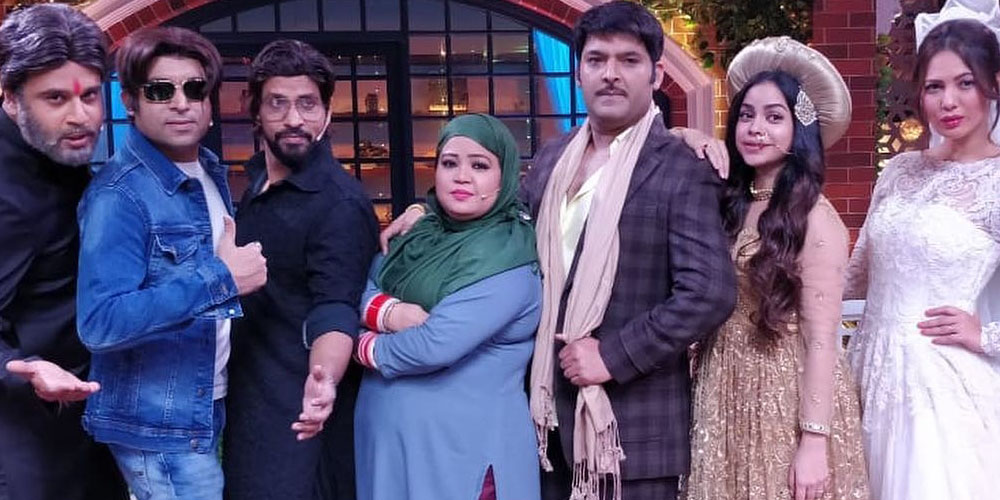 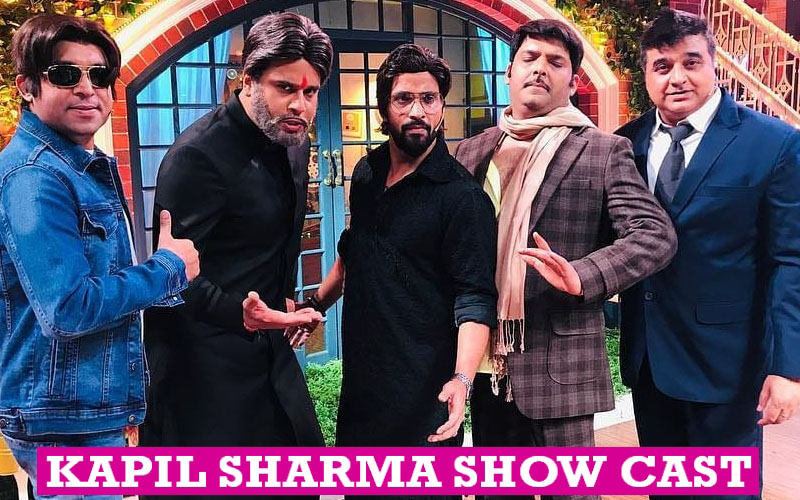 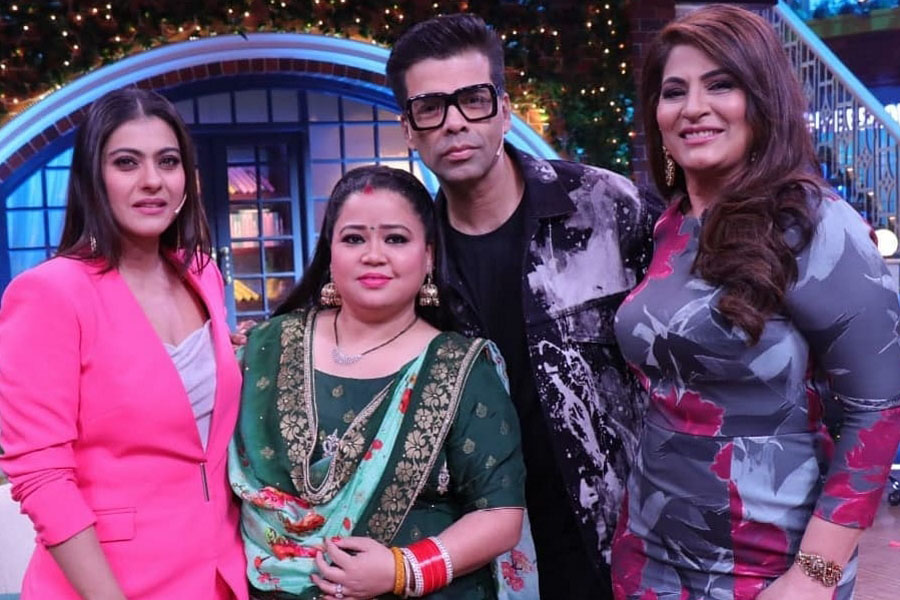