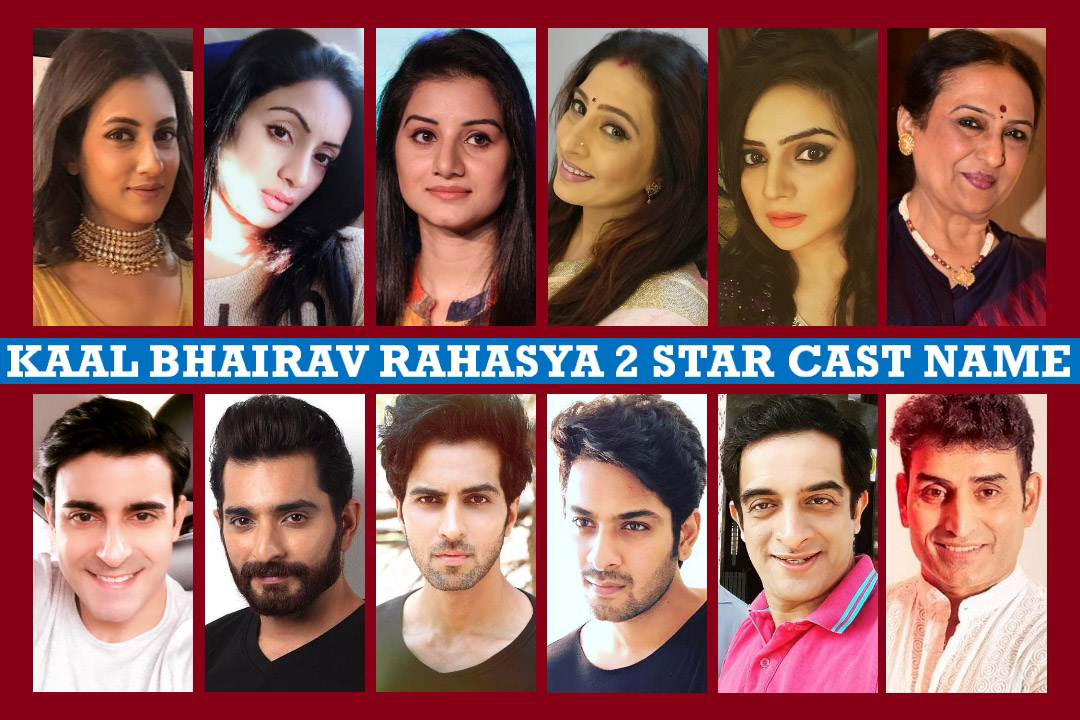 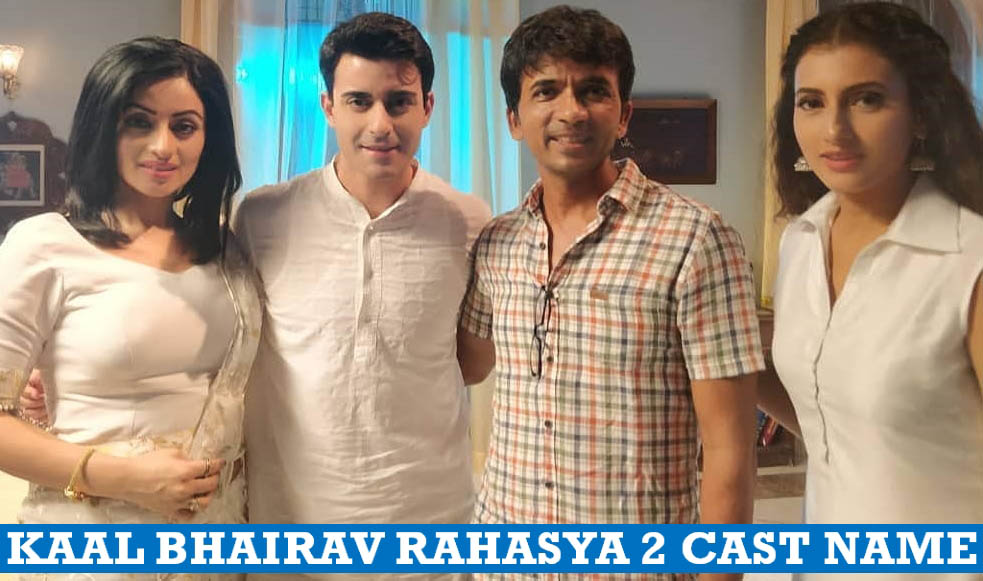 Its story is based on ground of Suspense, Thrill, Superstition and Mystery. Kaal Bhairav Rahasya 2 is the story of a Cursed Royal Family. As per the curse not a single man will lived after his age of 30. So its turn to serial lead character Veer, he is only man of Royal Family. Its story begins with woman Lali in 1868. Lali is running away from King and his Guards along with her son. Finally King caught her in a Kaal Bhairav Temple. He ared her and kill her son child. Then she cursed the King for his sin that whoever Male will born in royal family will die on his 30th birthday. She was the devotee of Kaal Bhairav.

After that Story diverted to present time. Veer is the next descendant of Royal Family. Due to the fear of the curse Rajmata and all other ladies of palace kept Veer away from the palace. He lives in Bhopal. Veer is in love with Archie. But while proposing to Archie for wedding, he remembers that short time is left of his life. So he refused to marry her. He returned to his palace on his 30th Birthday. Kaal Bhairav Star Cast Real Name list other characters are also equally involve in the whole sequence. So watch Kaal Bhairav Rahasya Season 2 only on Star Bharat. 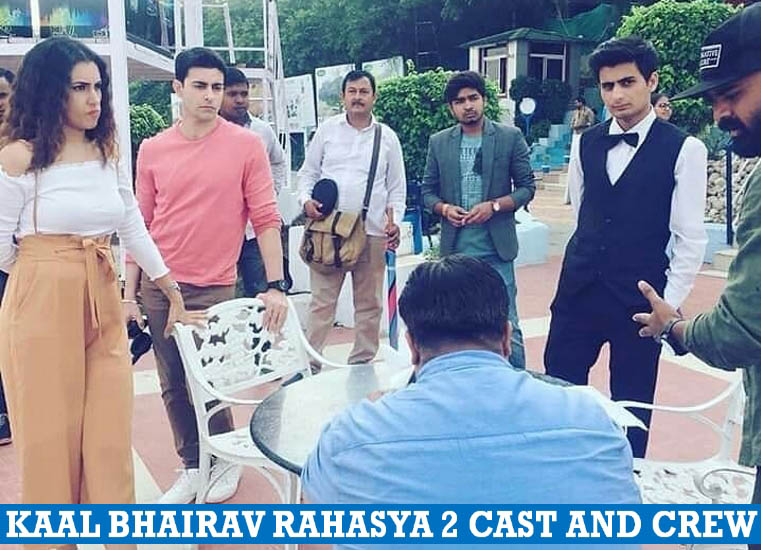 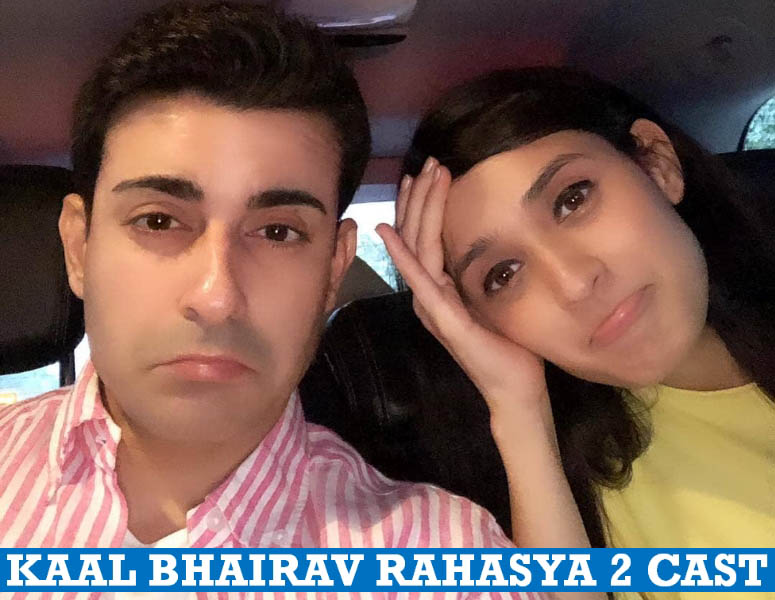