Gathabandhan series is the story of Criminal Raghu from Maharashtra and IPS Officer Dhanak from Gujarat. It is filled with many twists, suspense and turn in lead stars life. The lead female character is played by Shruti Sharma. Lead male protagonist character is played by Abrar Qazi. Sonali Naik is playing lead antagonist character in the show. While Pragati Chourasiya playing second main antagonist in the show. The hero is known as the Don of the sea and heroin is known as Dabbang IPS officers in the same city. All the other characters of the show are fitted very well in the show and they will entertain us and obligate us to watch.

So here we are presenting Gathbandhan Star Cast Name List. 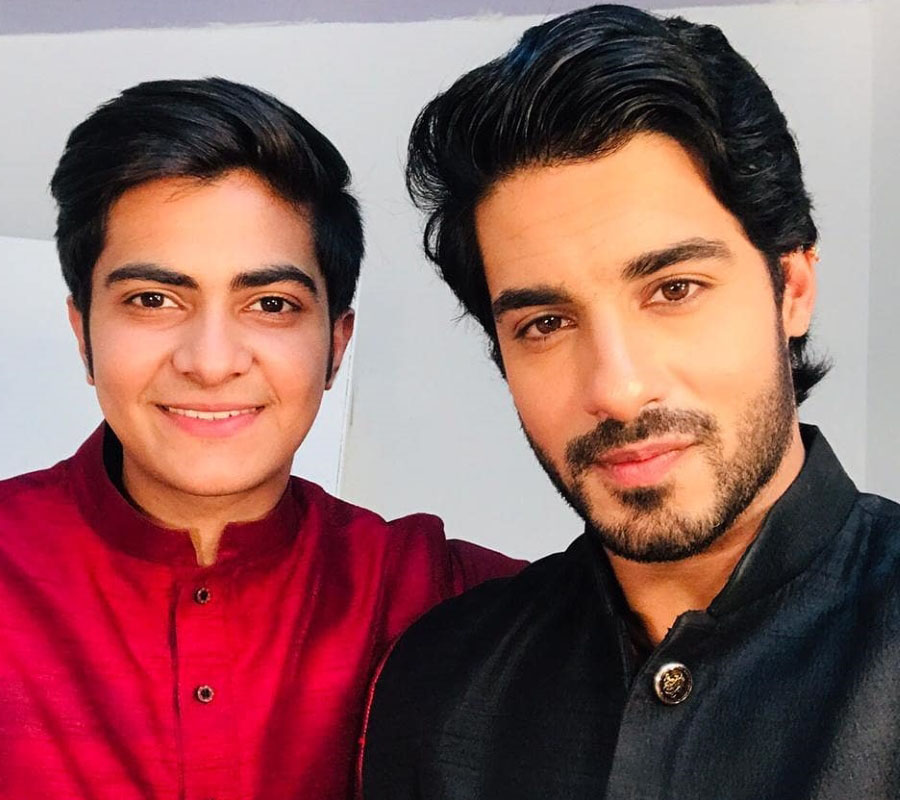