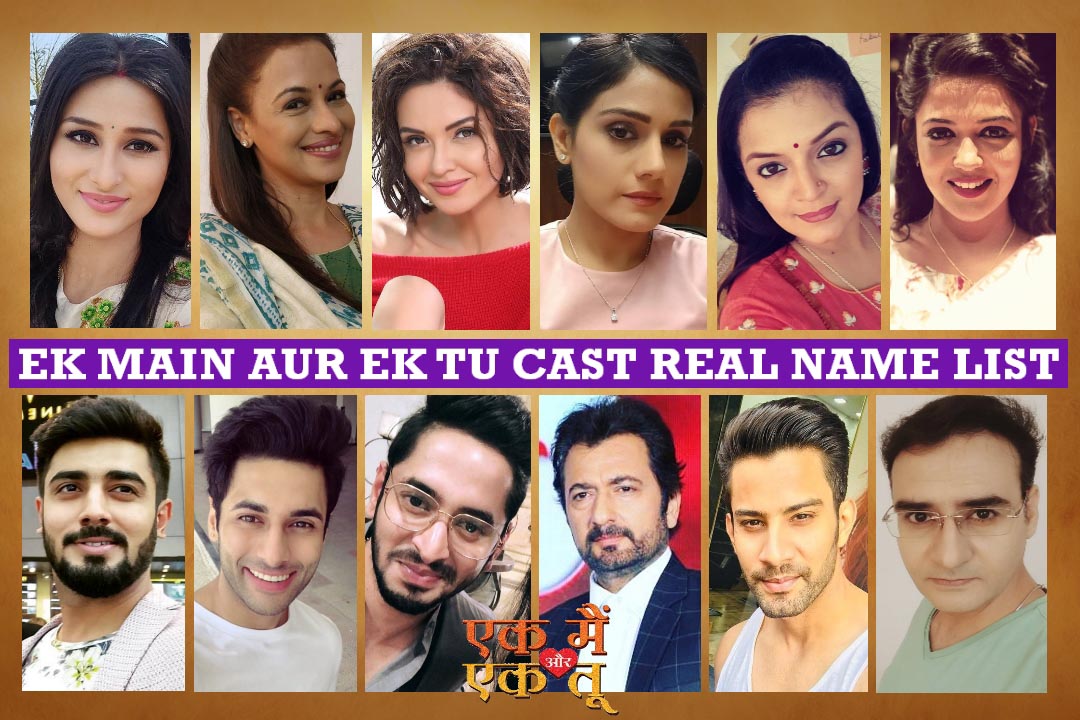 It is the story of Naren who decided to become sanyasi and a girl who is prudent, well balanced by thought Pooja. After putting lots of effort Pooja take back Naren from the way of Vairagya. Later they got married but Kundali Dosh was found in Pooja’s Kundali. Satish Gupta who is her maternal uncle and Guruji suggested her to stay away from Naren for atleast one year. She dramatically acted in front of Naren, that she did this marriage only for money and job. Naren turn rebel. He started hating all women’s whose name is Pooja. Naren also hate all other women. After one year Pooja return form USA to Rishikesh India for getting Naren back on track. On the other end main male antagonist Rahul Vyas gave his all effort in separation and destruction of the Duo.

So this is the story of revenge, love, romance. For get in touch with it completely do not forget to watch Ek Main Aur Ek Tu only on Zee Anmol. 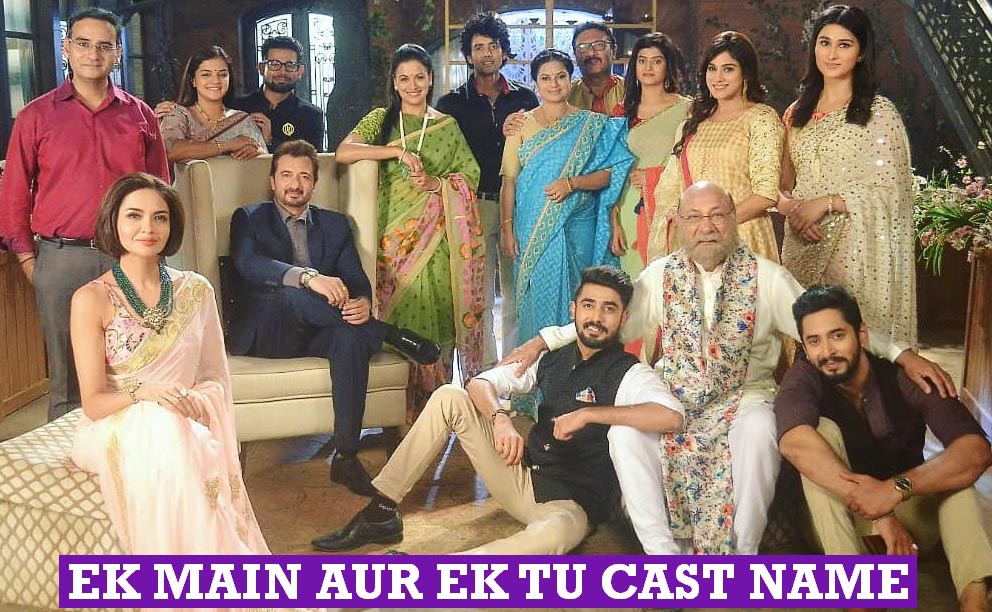 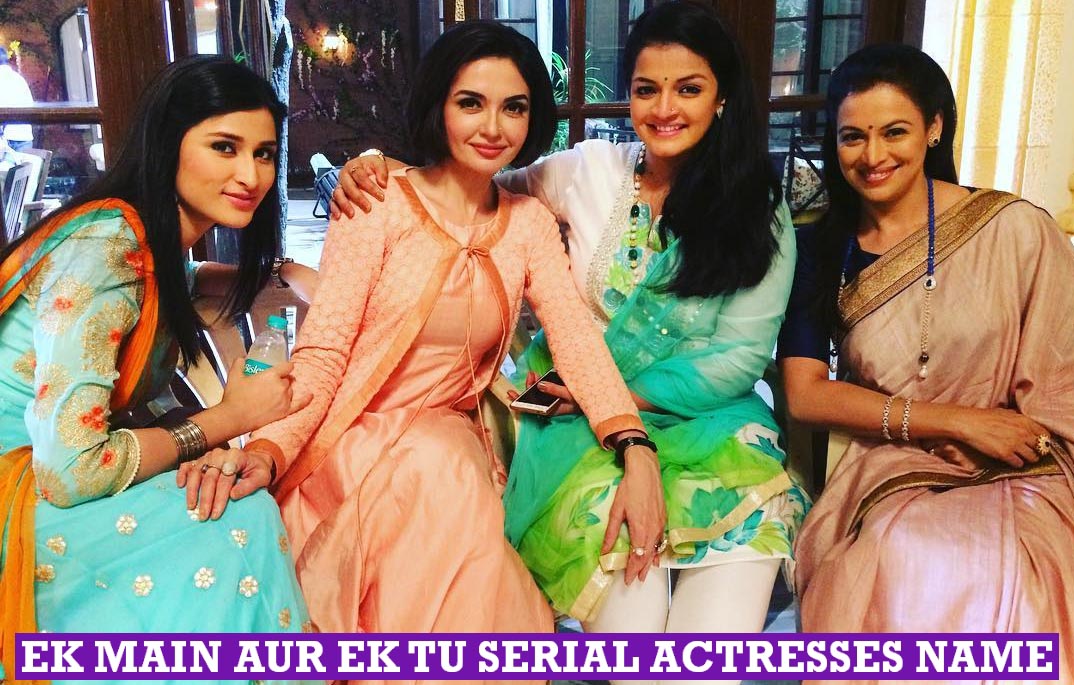 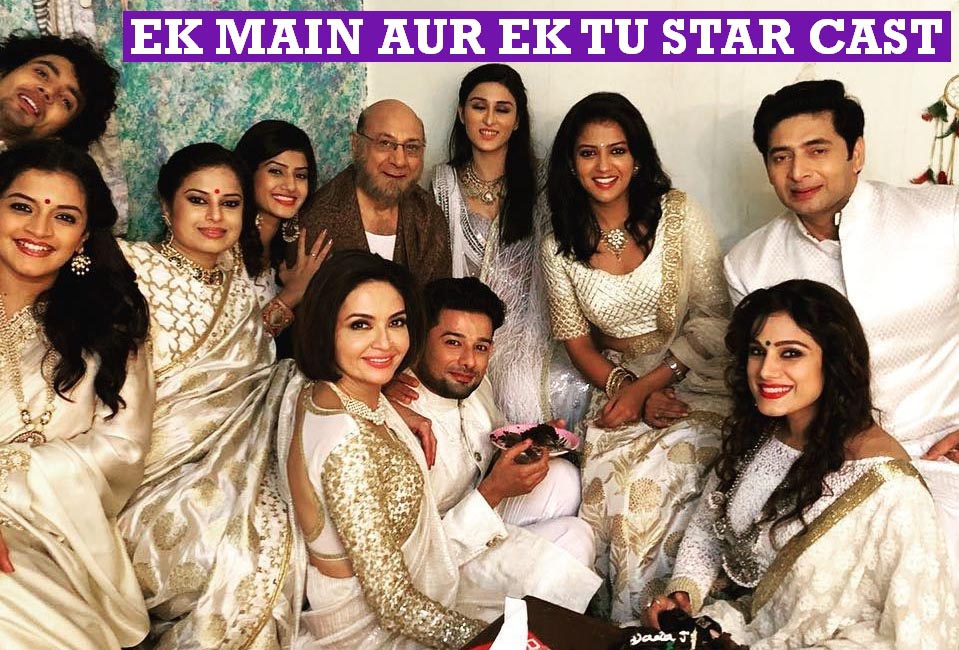