Ek Bhram Sarvagunn Sampanna is an Indian television show of drama, Romance mystery and thriller genre. It is created by Dipti Kalwani. It is created by Dipti kalwani. Ek Bhram Sarvagun Sampanna Star Cast Name actors are Zain Imam, Shrenu Parikh, Tina Ann Philip, Tanvi Dogra, Ayub Khan, Ishaan Singh Manhas, Anshul Pandey, Parikshit Sahni, Karan Mehra, Anuj Sachdeva and more. The series was started from April 22, 2019 on popular TV channel Star Plus at 7:00 p.m. every Monday to Friday. It is produced by Dipti Kalwani under the production Sunny Side up Films. Shows running time is around 22 minutes approximately. Its production location is in Mumbai, Maharashtra. The show is also available online on web platform Hotstar. Its story is written by Dipti Kalwani. The prominent characters of the series are Janvi Mittal, Nishant Vyas, P.K. Mittal, Suman Mittal, etc. 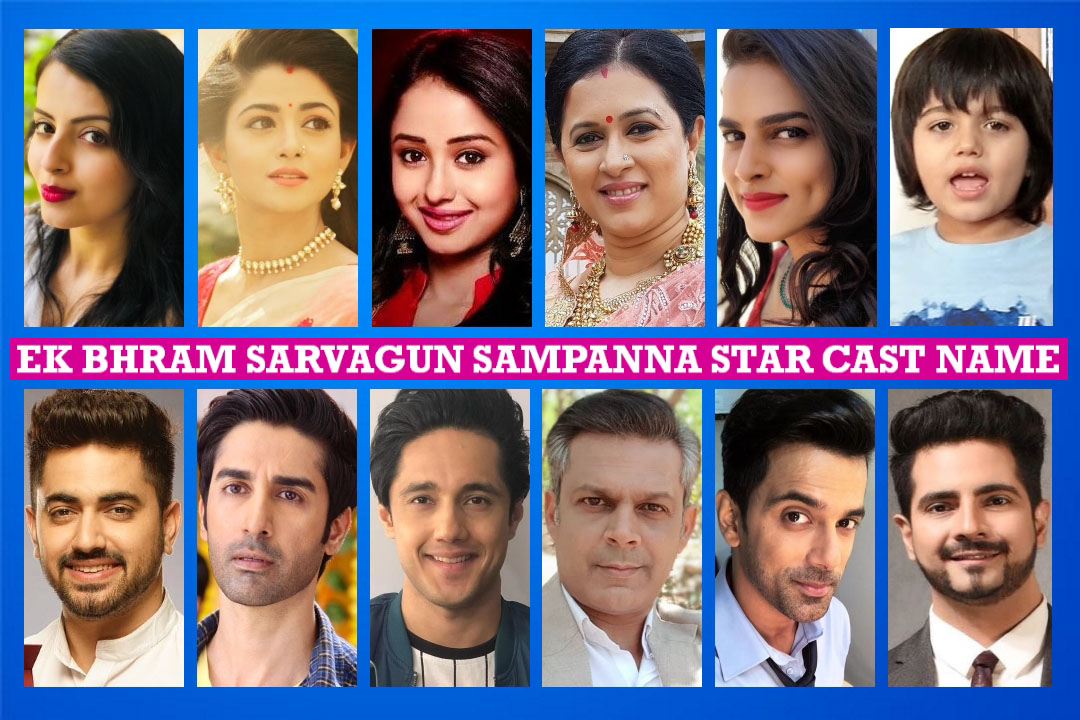 Janvi Mittal is the daughter in law of PK Mittal and family. She is well respected and accomplished member of family. Janvi’s decisions are always respected within all members of family. Dhruv Mittal is the husband of Janvi. She is loved by everyone. But there is lot more hidden inside her brain. She marries Dhruv Mittal to take revenge with Mittal family. She has the secret Vengeance towards Mittal family. Prem Krishen Mittal’s wife Suman is mentally unstable only because of pills given by Janvi. On the other hand, Kabir Mittal is the brother in law of Janvi. He is an army officer.

All the entire Ek Bhram Sarvagun Sampanna star shows characters are well integrated within the family by producers.

Production: – Sunny Side Up Films

So here we are presenting the list of Ek Bhram Sarvagun Sampanna cast list name of Star Plus show. 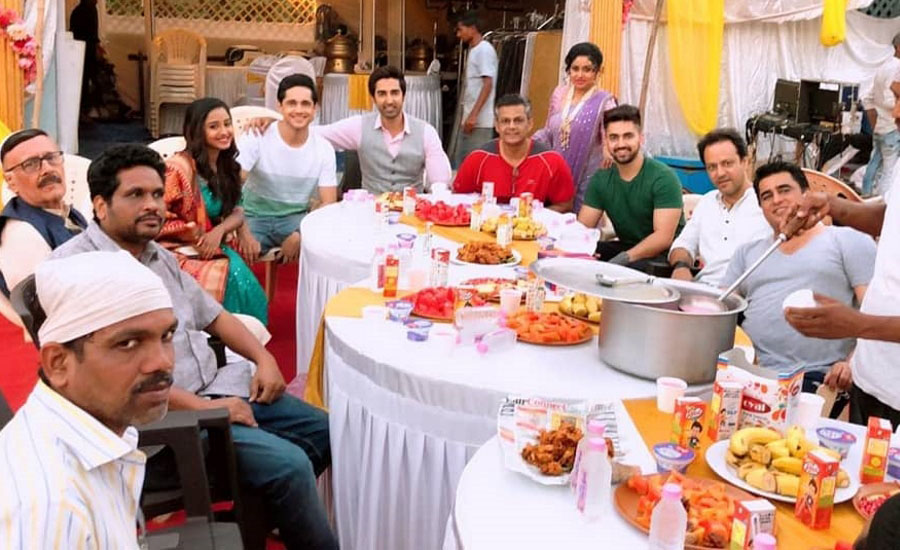