Divya Drishti is an Indian thriller, suspense, Supernatural, drama television show. It is created by B. P. Singh. Its story is written by Rekha Modi and Janki V. Divya Drishti star cast real name list actor are actors are Sana Sayyad, Nyra Banerjee, Adhvik Mahajan, Sangita Ghosh, Karan Khanna, Ankit Narang, Mansi Srivastava, Shrashti Maheshwari, Vaishnavi Mahant, Ridheema Tiwari, Paaras Madaan, Eva Ahuja and More. The series was started from 23 February 2019 on Star Plus channel at 7:00 p.m. every Saturday Sunday. It is produced by B. P. Singh and Mukta Dhond under their production Fireworks Production. Production location of the show is in Mumbai. It’s is running time is 44 minutes approximately. The show is also available on online web platform Hotstar. 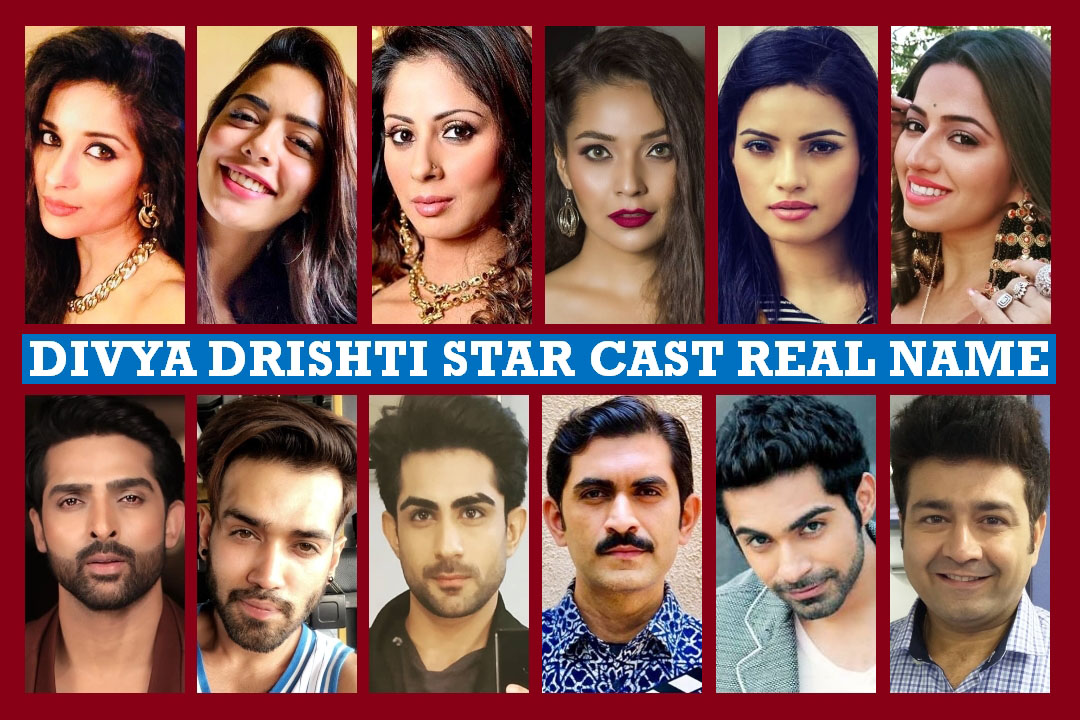 The baseline of the show is Divya and Drishti. They are two sisters separated at child age. Both the sister has blessed with supernatural power. Drishti has the power to change the future and Divya has the power to see the future. Their parents Sarthak and Vidya died in Witch attack on a girl and they were trying to save her. The sisters were adopted by two different families. The series moved and shows 20 year later. Both the sisters are grown up and trying to find each other. Later, Drishti get the job as assistant of Businessman Rakshit Shergill. On their wedding day, Divya and Drashti feel their presence and identify each other after marriage.

Divya married to Shikhar and Drashti married to Rakshit. The sister reunites to find killers of their parents and put them to their deserving places. All the other, Divya Drishti star cast name list characters are very well plotted. 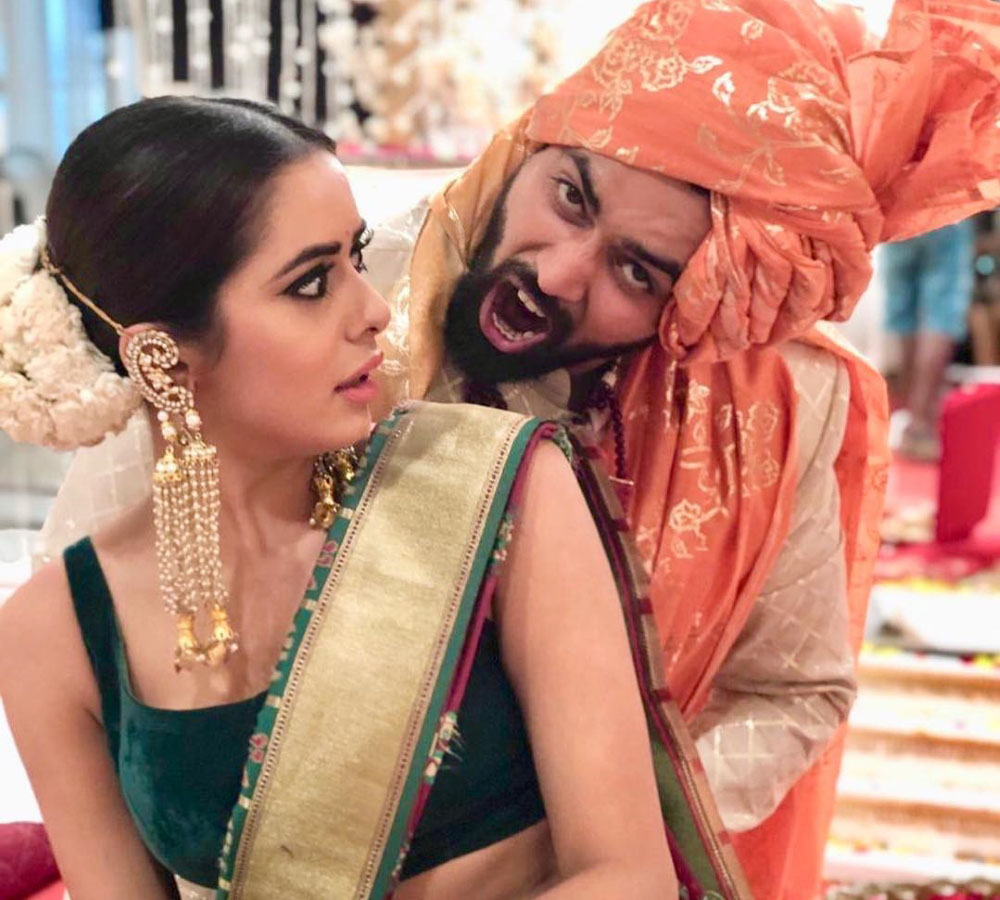 So here we are presenting Divya Drishti serial cast name. 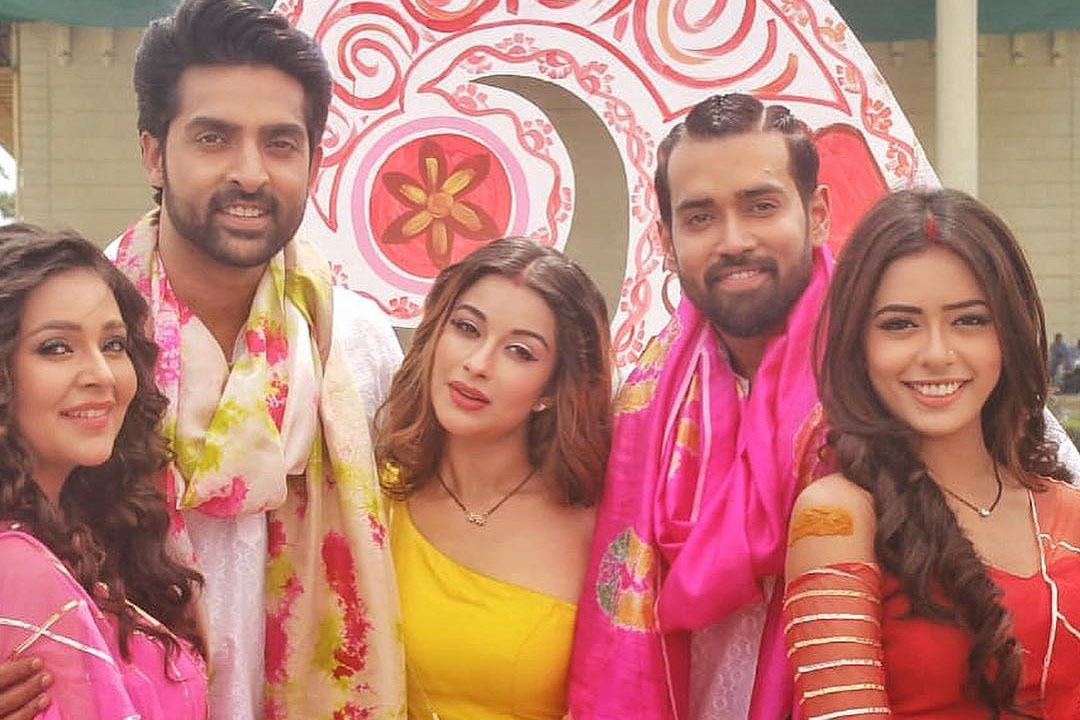