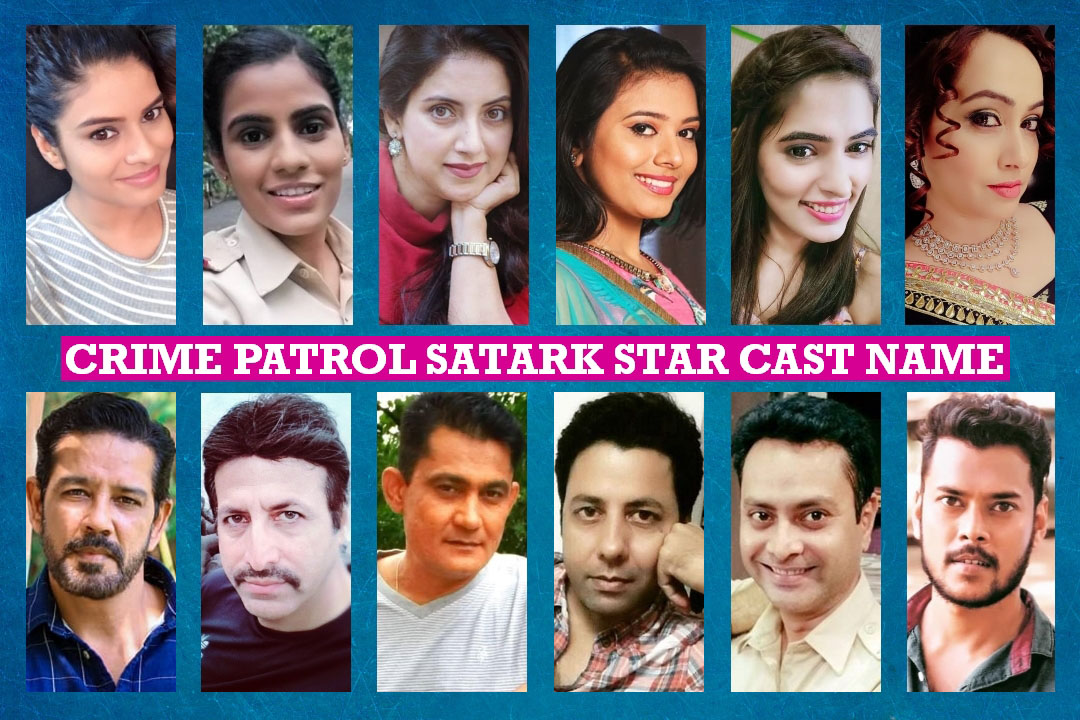 It is produced by Vipul D Shah under his production house Optimystix Entertainment. Its prominent and dominant characters are changes as per episode. Host of the show is Anup Soni. Crime Patrol Satark team backed him again. Darshan Raj is the director of the show. 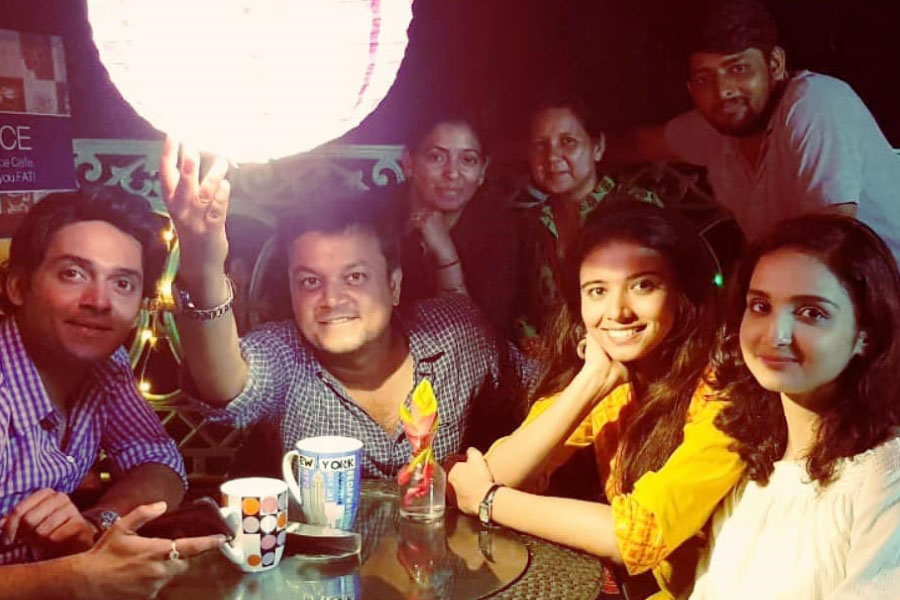 Crime Patrol Satark story is earlier on its previous season inspired by real life crime that happened in India. On its current season the story is fictitious but it might match with some cases on some part. Show is created in suspense, mystery genre form because its one case is completed in two episodes. In year 2011 to 2017 the show is so popular in India. Later it closed due to low TRP Ratings. But it is started once again with some extra tricky, twisted crime stories. Almost entire Crime Patrol Satark shows stars are freelancing and enthusiastic actors. They always effectively played their part.

So here we are presenting star cast name list of Crime Patrol Satark.