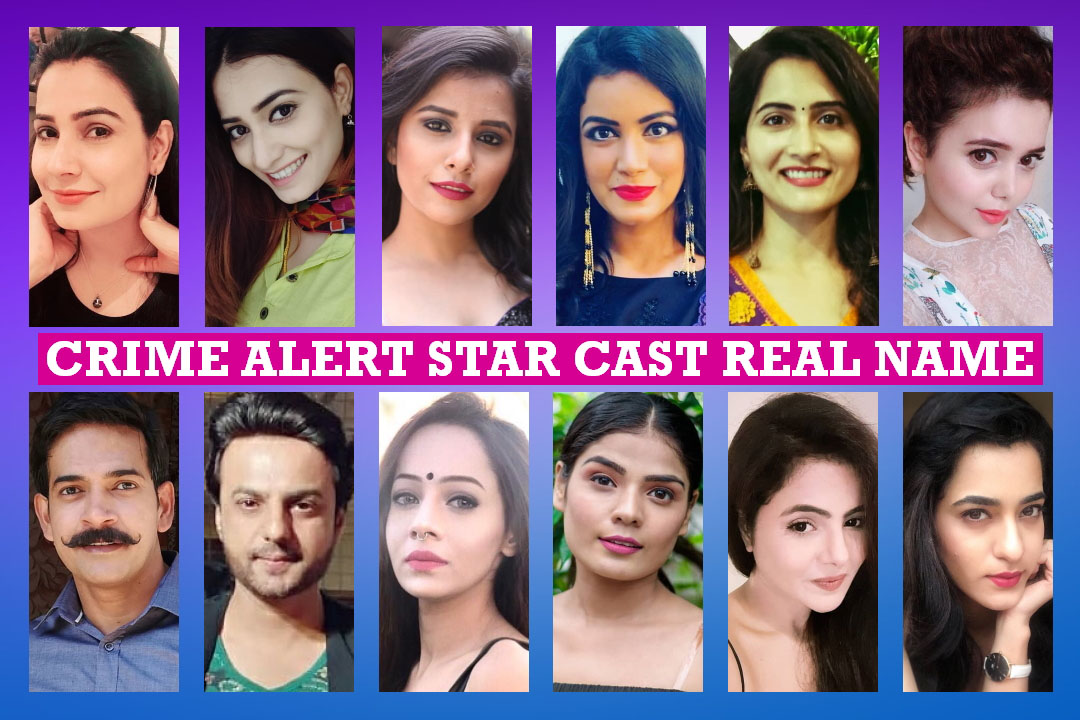 Shows production and shooting location is in Mumbai, Maharashtra and revolves around Mumbai for its village shoots. Its main prominent and dominant characters are changes as per the episode. Shows main host is Girish Jain. Earlier, Crime Alert show was hosted by few others stars.

Its few stories are a part of fiction work and several are inspired by real life crime incidences that happened in India. But they always twisted the story in different manner. So that we are feel that their story are the part of fiction work. Shows stories are on extra marital affairs, child trafficking, flesh trade, murders and many societal issues that lead to crime, etc. Crime Alert shows story is narrated by the host Girish Jain. Also covers the facts, reasons and options to beware of crimes. The series is directed by Vijay K Saini, Rahul Khandekar and many others.

So here we are presenting the star cast name of crime alert.