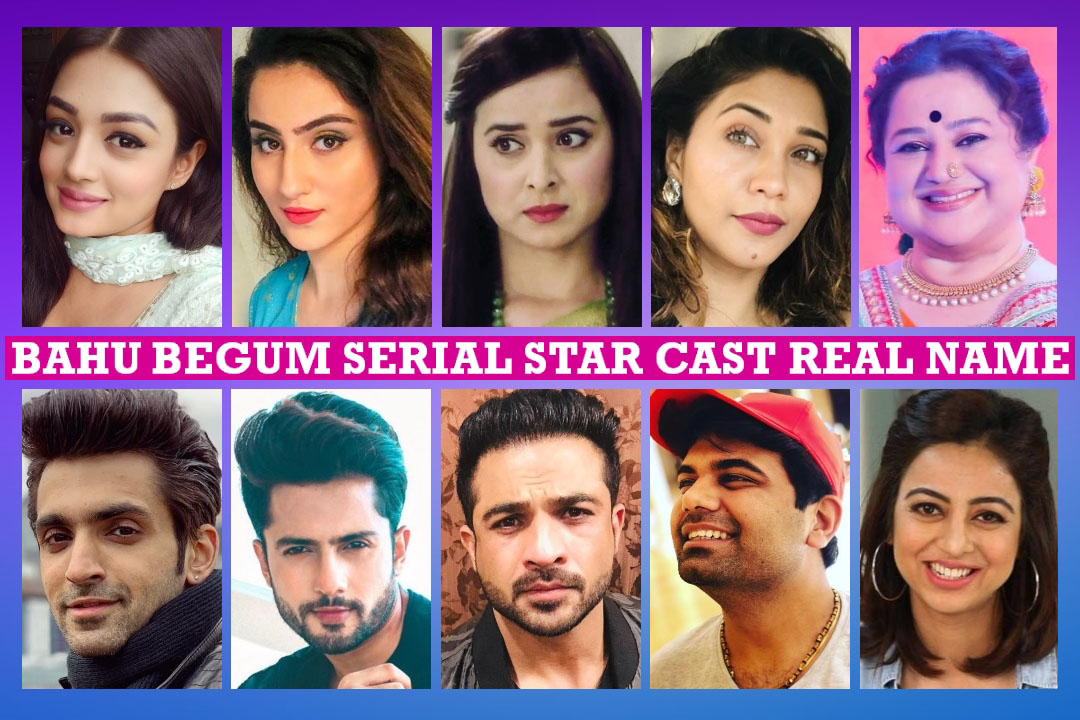 It is the new concept in fiction, love, romance drama categories. Samiksha Jaiswal is playing the lead female character Noor. Bahu Begum Serial’s story is revolving around complexity of Nikah, love and revenge. Azaan one decision wreaks their life in Havoc. The character Azan is played by Arijit Taneja. He was previously appeared in Kumkum Bhagya as Purab, Kalirein as Vivan Kapoor. Razia Begum is the mother of Azaan. Her whole world revolves around Azaan, because she immensely loved her son. She loves her son more than her life. Raziya is a family head of city’s well known family. She created her own dominating status in politics and public life. She is being respected by everyone. Azan completed his study from London and return to his City Bhopal. But Raziya is afraid to tell him that his marriage is fixed in his childhood with Noor.

Noor is also has feeling for Azan and she always wanted to become his Begum. But here is the twist enter in their life. Azaan is back with his love of life Shayra. His mother never accepts this love or there is a chance to acceptance. What about Noor? Please do not forget to watch Bahu Begum show only on Colors TV.

So here we are presenting star cast name of Bahu Begum Show.